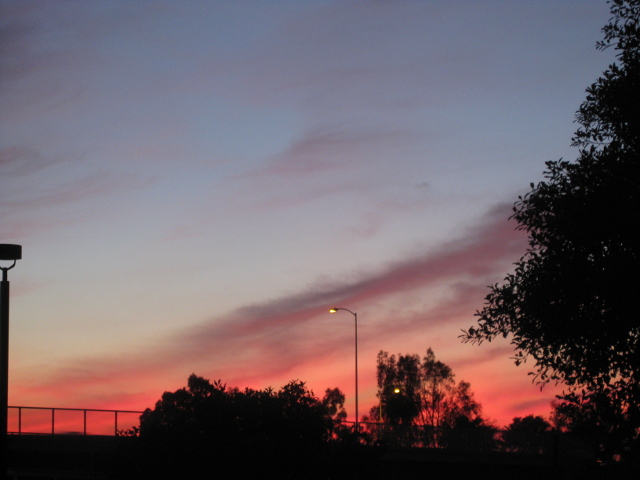 A very long story about the adventures of a credit card at Comic-Con. May be funny someday. END_OF_DOCUMENT_TOKEN_TO_BE_REPLACED

My desktop computer has been a bit flaky for a few months now. Well, more than that. There’s the problem where it won’t display anything in plain-text mode, but that’s not really a big deal. It was when it stopped running anything higher than 1024×768 that I started getting annoyed.

That turned out, oddly enough, to not be the video card. And not the monitor, since I could display higher resolution from the Windows box perfectly fine. And not my OS, since running a live CD had the same problem.

So I figured it was a motherboard issue. Fine, I’ll upgrade. Eventually. Wait ~4 months, and I’m starting to notice data errors on the hard drive. Great.

You know that old saying about how any project requires at least 3 trips to the hardware store? It applies to computers, too.

I finally got around to looking for a decent mobo/CPU/RAM combo, and a new hard drive. Ordered online. Arrived yesterday. Ran backup last night.

Today I dismantled everything, hampered by the fact that I could not find the box that has all the case components (faceplates so I could remove the ZIP drive which I haven’t used in 3 years, etc.), though I did eventually find the screws. After I installed the motherboard, I started plugging in connectors… only to discover that the power supply didn’t have the right kind of connector.

Off to Fry’s to get a new power supply, after stopping at storage to see if I could find that box with faceplates and stuff. No luck, and power supplies are astonishingly expensive, though I found one that fit my specs and was on sale and had a rebate, so that worked out. (Some of them are 1000-watt monstrosities that cost as much as a cheap computer, and in the words of another customer, “look like they should be in a Chevy.”)

Came back, hooked everything up, moved it back into the bedroom to hook everything up…and couldn’t go into the BIOS to set the boot device. After messing around a bit, determined that the text-mode problem, at least, actually was the monitor. So I’m borrowing Katie’s monitor while I install an actual 64-bit OS. Once it’s at the point where I can let it sit for a while, I’m going to run out to Best Buy for a new monitor. I suspect the resolution problem is different, but at this point I’m no longer inclined to suffer through it.

Still, it’s worth the upgrade (assuming, of course, that everything continues to work once I close up the case), since the old system was single-core, 32-bit, and ran on an IDE drive, and the new system is dual-core, 64-bit, will have more memory, a faster bus, a SATA drive, etc. This should be much faster.