Yesterday morning on my way to work, I looked over and saw the San Gabriel Mountains practically glowing with the morning light of the sun. A layer of cloud blocked the sun where I was, making the distant peaks look that much brighter. I stopped at a spot where I knew I’d have a good view of the mountain range.

It turned out to be a really interesting view, as you can see from the panorama below.

By lunchtime, the sky above was mostly clear, and clouds were bunched up against the mountains, completely blocking them. I was indoors most of the morning, but it seemed as if the cloud layer had just blown northward until it hit the mountains, then stopped.

Since Canon’s PhotoStitch no longer works on Snow Leopard, I’ve tried out Hugin again. It’s come a long way since I first tried to use it and spent hours just getting a panorama to break up spectacularly and went hunting for PhotoStitch on the disc that came with the camera! I can’t get it to automatically detect control points on Fedora, but it does a surprisingly good job even when I’ve only marked around 10 or so. The ability to customize things like which pieces appear in front of others, or which projection to use, has turned out to be useful as well. 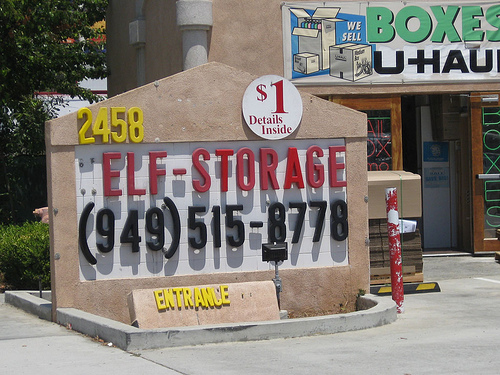 A decade ago, Katie saw a self storage place with the first S missing from the sign. She didn’t get a picture, and has been looking for another sign with the same failing ever since.

Last summer we spotted a sign with the S broken. It turns out that the S eventually did fall off the rest of the way.

Watched the sun set, its disc tinged almost magenta by the smoke plume from the Morris fire near Azusa stretching along the horizon. 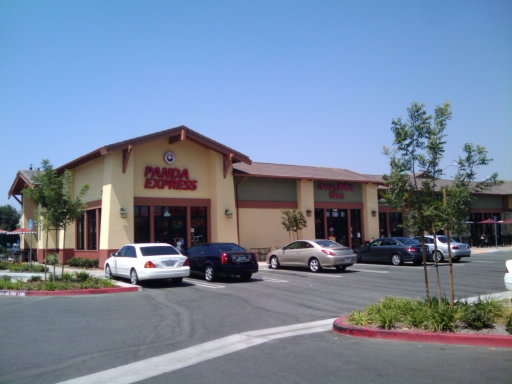 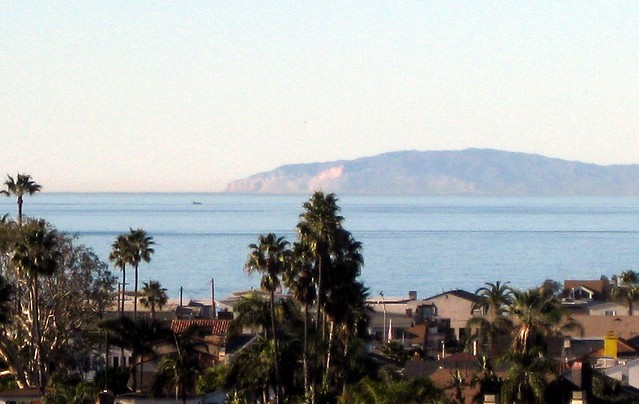