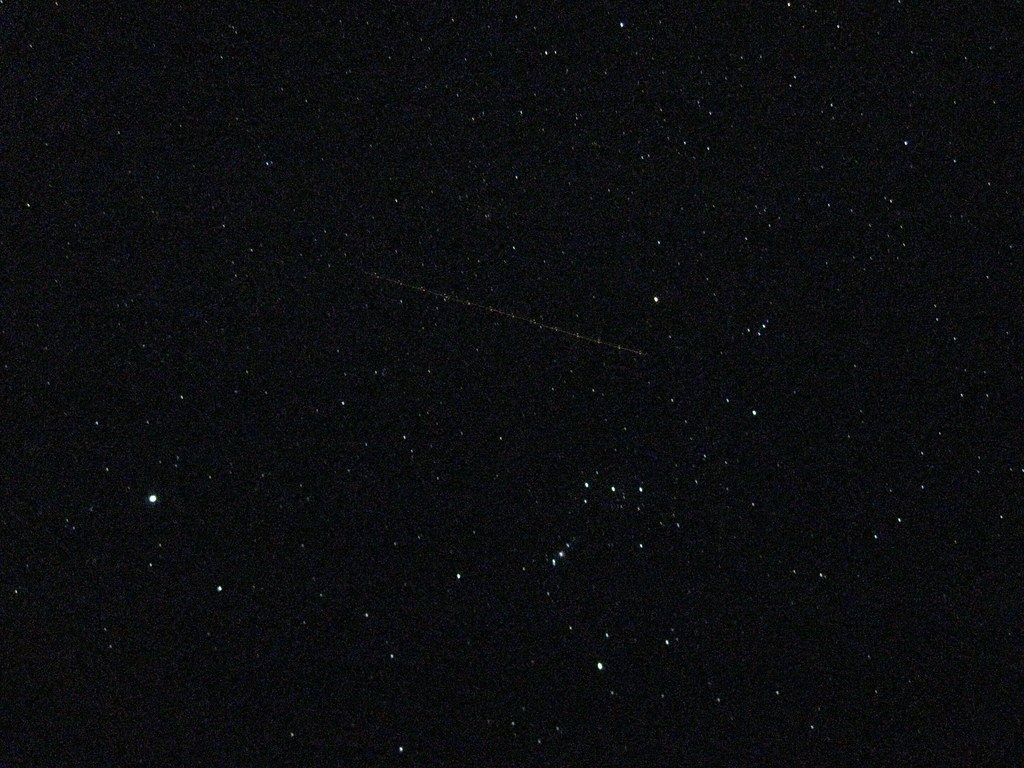 One thought on “No Comet For You!”