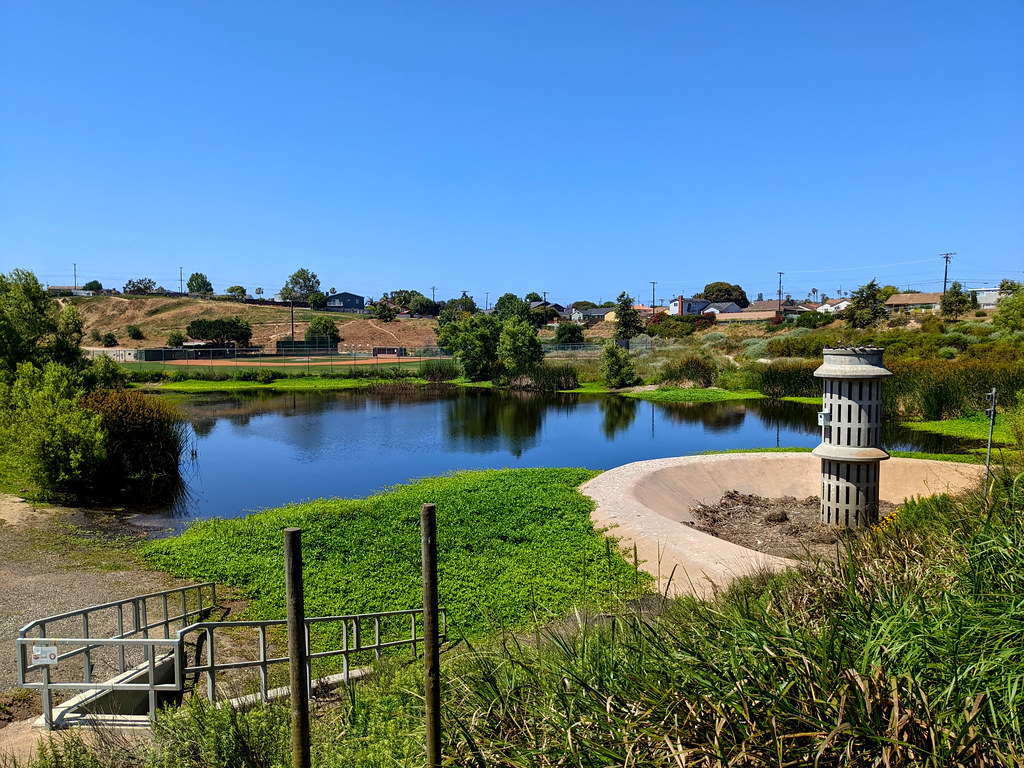 The flood control basin has been partly restored for stormwater infiltration and as habitat for native plants and migrating waterfowl, bounded by a city park on one side, baseball fields on the other, and hills all around. The city is currently expanding the basin while the water level is low. 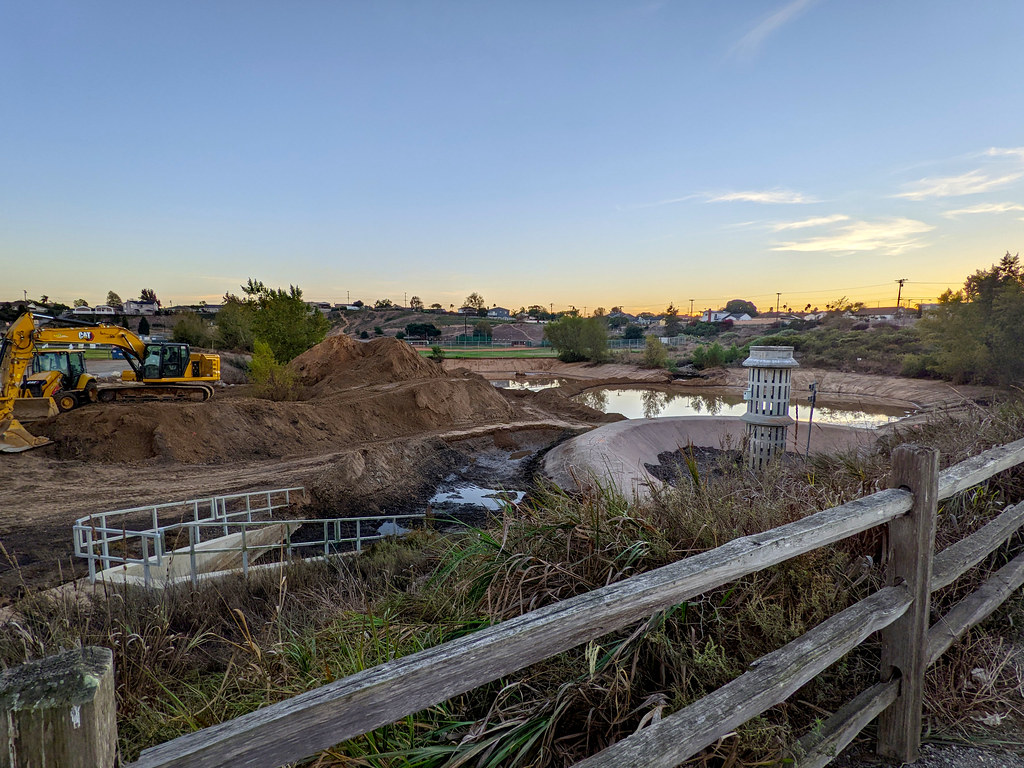 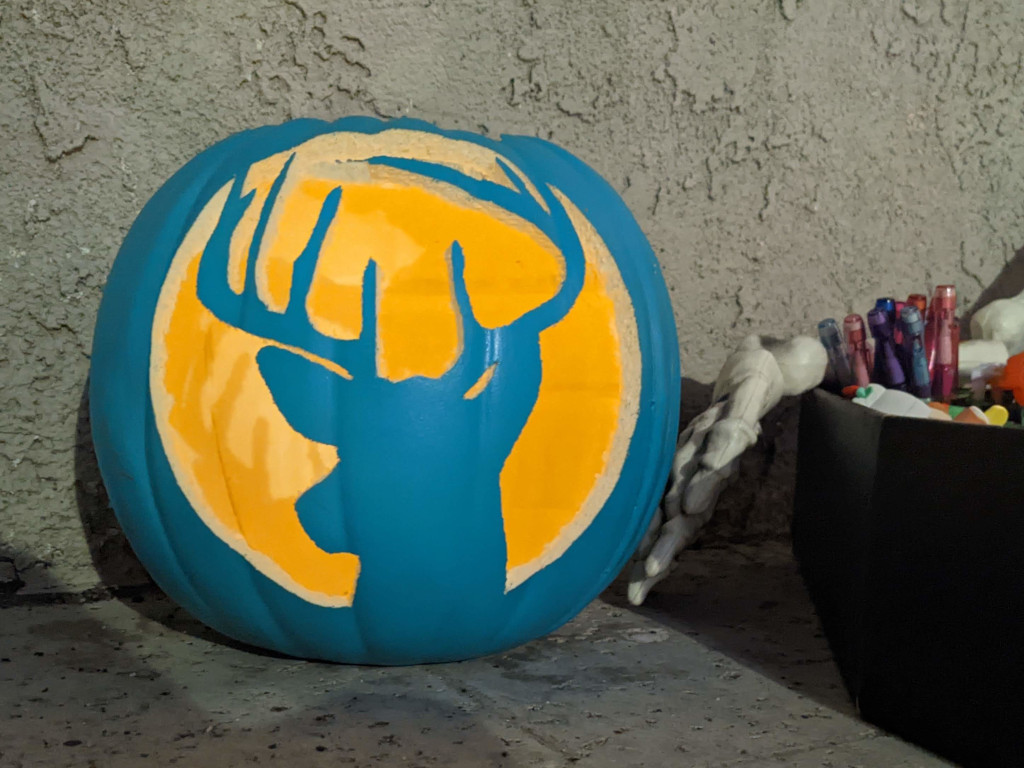 Oddly quiet night here. Big change from last year when everyone seemed to be going all-out because they finally felt like they could.

Making the blue check mark mean “This person can afford $20/month” instead of “This person is who they say they are” is only the latest way Twitter has downgraded its signal/noise ratio over the years.

Word is that Twitter’s new owner is planning to charge $20/month for a blue check mark.

Which of course, means the blue checkmark will now be useless. Well, useless to the users of the site, anyway. It won’t tell you which of several accounts is really the person you’re looking for, just who has $20/month to spend on it. (Not that it was perfect, but at least it was a signal.)

It’s sort of like when SSL certificates went from being expensive and needing verification — so they were a sign that you were on the right website — to cheap and later free. Except an SSL/TLS cert still tells you something: your connection is protected from eavesdropping. The checkmark doesn’t tell you anything valuable.

But Twitter’s been messing with the signal/noise ratio for ages.

Ads themselves (or promoted tweets, or whatever you call them) are already adding noise. Then they started showing you other people’s “likes,” removing some meaning from the action and adding noise to the stream. These days they even show you tweets from people that people you follow are following.

On Mastodon I’ll sometimes get distracted from something I wanted to do or look for, but I can almost always get back to it. I’ll pop onto Twitter for 5 minutes to look for something and I’m there twice as long because I can’t find it in all the attention-grabbing “features.” The other day I decided to unfollow all the corporations and organizations and only keep the actual people on the list, and I still had trouble finding things.

I suppose from Twitter’s perspective it worked, because I was there for 10 minutes instead of 5…but it makes me less interested in coming back later.

Every bit of noise you add to a signal cuts down on how much value the listener gets out of it. Eventually the ratio is no longer worth it, and all that attention you managed to extract from them by ratcheting up the noise drops to zero. 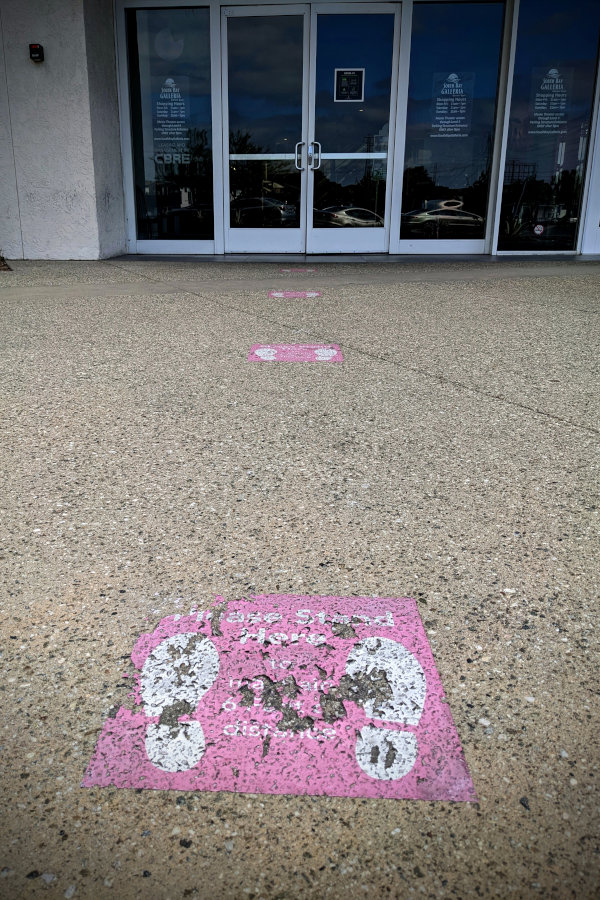 This is kind of hilarious.

Conservation groups asked California to protect four species of native bumblebees. The agriculture industry objected on the grounds that the state’s endangered species law doesn’t cover insects. But the state fish and game code, in trying to cover all its bases defining marine life, defines a fish as “a wild fish, mollusk, crustacean, invertebrate, amphibian, or part, spawn, or ovum of any of those animals.”

So technically, bumblebees, being invertebrates, are eligible for protection as fish.

The state supreme court ruled in favor, because that’s technically what the law says. The judge pointed out that the legislature “is in a position to make whatever statutory amendments it may regard as necessary or useful” to resolve any ambiguities…and specifically stated that the ruling does not mean that the court actually believe bumblebees are fish!

Photo of a Yellow-Faced Bumblebee I saw at the South Coast Botanic Gardens a while back. It’s not one of the four species being petitioned for protection. But I wanted to use one of my own photos for illustration, rather than use the one from the newspaper. Though it’s amusing that of the four endangered species they went with a photo of — I kid you not — Bombus crotchii, a.k.a. Crotch’s Bumblebee. Named after George Robert Crotch.

On a more serious note, hobbyist beekeepers are starting to use a strategy called Darwinian beekeeping to fend off colony collapse disorder.

Essentially you try to mimic how honeybees would live in the wild instead of trying to pack in as many monocultured hives as you can. Build smaller hives and spread them out, so if one gets infested the parasites or diseases don’t spread as easily to the next. Capture a wild swarm of honeybees, which, unlike mail-order bees bred to maximize honey production, have evolved defenses against the invasive mites that have been attacking developing bees. Keep the hives away from plants you’re going to be using pesticides on.

The causes of CCD are still unclear, but there seem to be multiple factors that contribute to it — and these strategies mitigate several of them. And a lower honey yield in exchange for colonies that survive longer seems like it would be worth the trade-off.