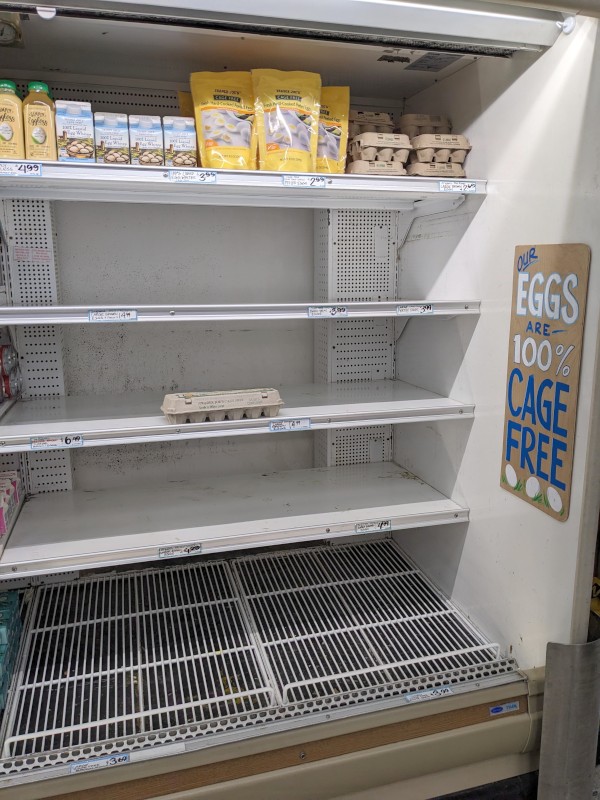 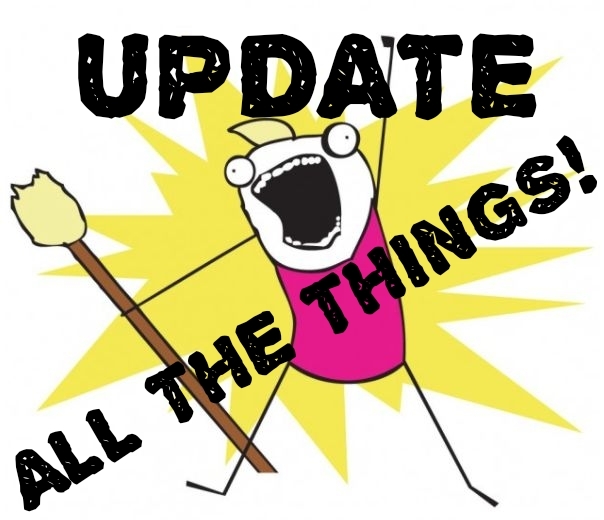 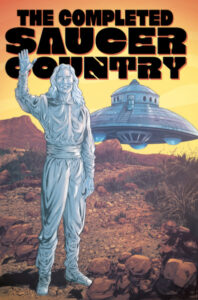 It’s been four years since I described the 2018 Social Media Experience. Let’s see what’s changed in that time!

#Twitter is still like a train crashing into a burning dumpster. The old owner wouldn’t let firefighters in because they did such a brisk business selling marshmallows, and the new one thinks it needs more gas because the flames aren’t hot enough and it would be unethical to keep the fire down to even marshmallow-toasting levels.

#Facebook…TBH I haven’t been there in a while, but I get the impression it’s still like a large family gathering, only now conversation is mostly drowned out by your racist uncle/in-law’s soapboxing and the TV commercials for things related to his screed instead of just being interrupted by them, unless you can hide out in a different room, where you’ll still get interrupted by commercials for things related to your own conversation.

#Tumblr is the weird coffee shop you used to hang out in but you’ve outgrown. It was bought out by a national chain and homogenized into the ground, but they offloaded it to a smaller chain and now each location is allowed to have its own personality again.

#Mastodon is like a building with a lot of small parties going on: Not as many people in each room, but you can actually hear each other talk, and people will sometimes hang out in the hall or move to another room, connecting conversations together. But finding a good room can be tough.

#Pixelfed is like Mastodon, except everyone’s brought photos and made the room into a gallery.

#Instagram is like checking out your friends’ vacation photos, but every other photo is an advertisement, and half of your friends’ pics are full of product placement.

TikTok…from what I gather, it’s like being in a crowd with people you don’t know, and someone keeps pushing other people at you that they think you might want to talk to.

Of course, all of them have people who will Judge You because You’re Doing It Wrong.