Somehow this year has just gotten away from me as far as posting general photos. Oh, I made sure to post albums from events like comic conventions and hiking trips. But the random one-offs and two-fers? I’ve been tossing them up on Instagram, Pixelfed, and/or Mastodon, but I haven’t been maintaining my Flickr gallery.

Part of that is just that this has been a weird year. Part of it, I think, has to do with unexpectedly replacing my phone back in February when my previous phone died without warning. (Almost everything was backed up, at least.)

Whatever the reason, I’ve got eight or nine months of random photos, some just barely interesting enough to share, some really good (IMHO), that I haven’t been curating for Flickr. And the longer I go without posting them, the less it becomes a cool thing to do and the more it becomes a Task To Be Done.

So I sat down tonight after putting the kid to bed, hooked up my camera and my phone to my computer, and started moving and categorizing photos. I eventually got tired of it, but I freed up a lot of space. Even though I’m not quite done with that stage, I went through all the photos I’ve got so far and picked out the ones I want to highlight.

There are enough that I’m breaking them into categories to upload in small batches over the next week or two. If you upload more than three at a time, Flickr will only show the most recent three to your followers. Hopefully they’ll be interesting enough to convince them to click through to the rest of the batch, but I’ve noticed that the top three in a batch always get viewed more than the rest, and always get more feedback. A lot of the more serious photographers I follow won’t even post batches bigger than two or three at a time. 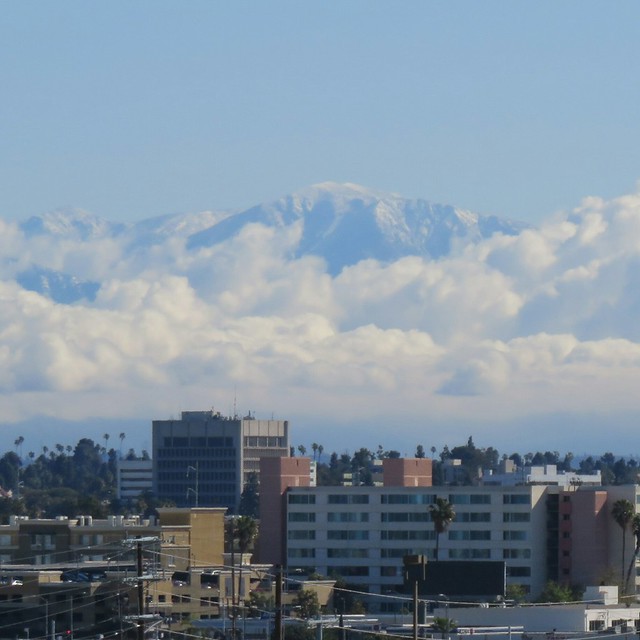 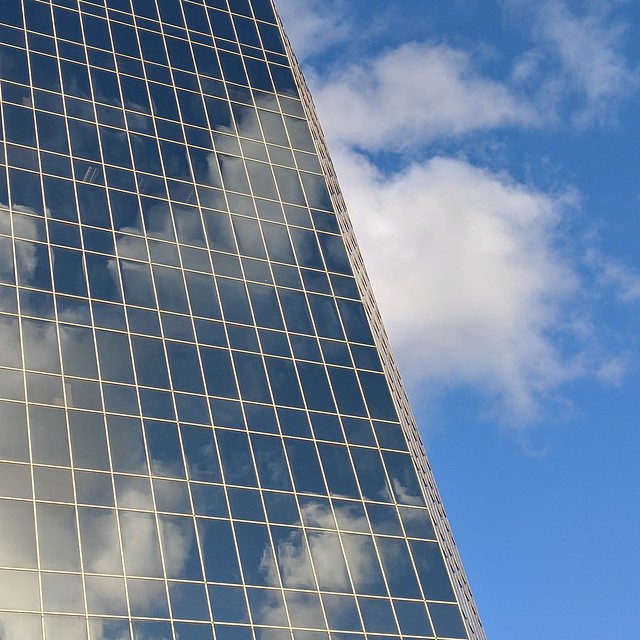 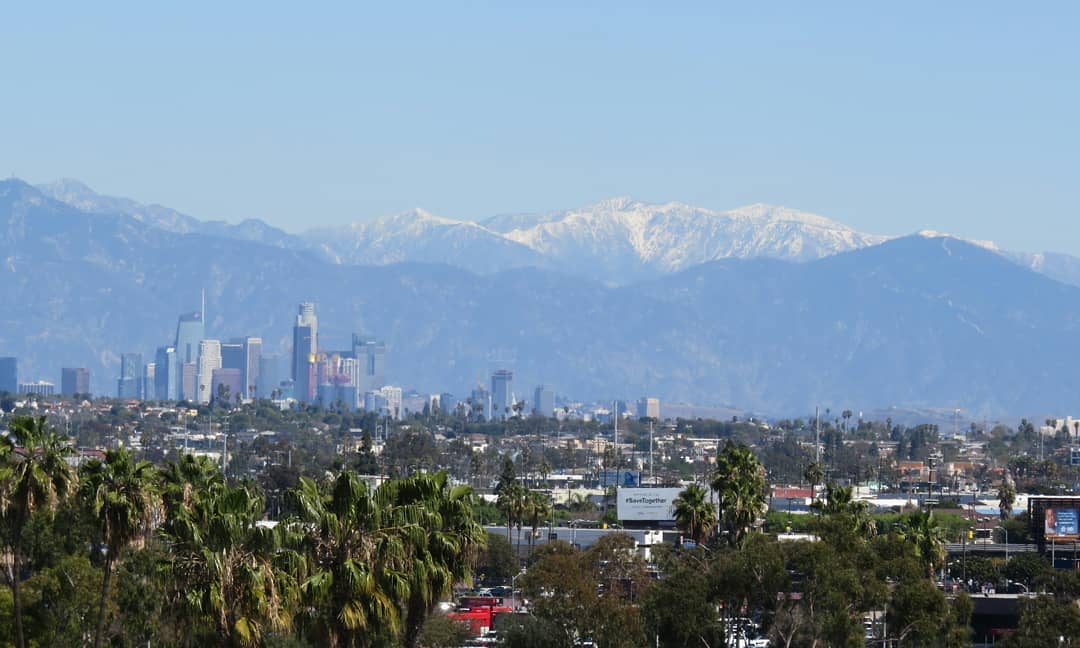 2 thoughts on “Catching up on photos”