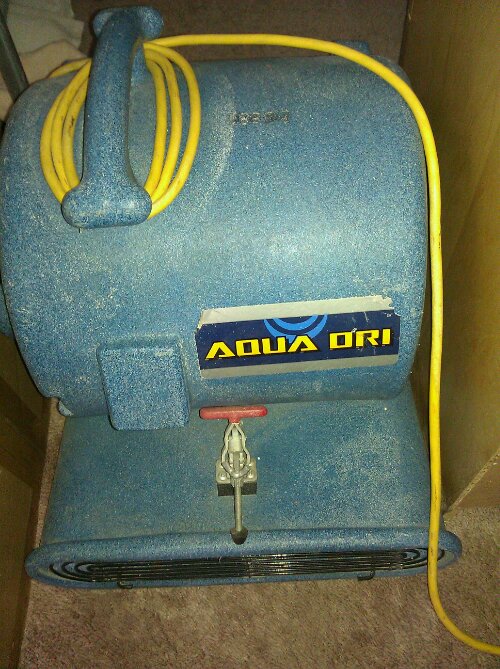 I wonder if we should call Stargate SG1 about this?

(Trying to dry out the carpet after the plumbing leak soaked it.)

Apparently Stargate: SG-1 has been canceled after 10 seasons. I wasn’t a fan, but you’ve got to admit, 10 seasons is a serious accomplishment. But I found one remark interesting:

Ironically, this is the first year since Season Four that plans were already in place, both creatively and in signed actor contracts, for another year. The show has lived on year-to-year since moving to SCI FI, with the writers forced to write a possible series finale every year — only to find the show renewed once again.

A space-based show on the Sci-Fi Channel, used to planning one year at a time, has finally decided to plan two years, only to find themselves cut off halfway through. Starring (among others) Ben Browder and Claudia Black. It sounds oddly familiar. Where could I possibly have heard something like this before?