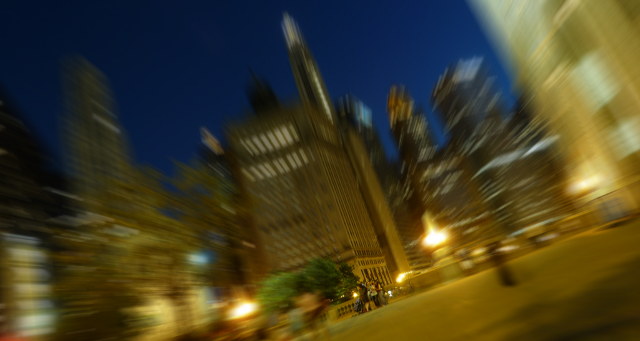 It’s astonishing how short the Internet’s attention span is these days.

Last Friday I made a point to post my photos of Endeavour’s final flight as quickly as possible. The shuttle’s carrier landed just before 1:00pm, and I put off grabbing lunch until I had uploaded my best pictures. My Flickr traffic jumped up by a factor of 5 that day…and was back to normal on Saturday.

A few years ago, I could post convention photos a week or more after the event and people would view them in significant numbers. If a convention ended on Sunday, I usually tried to put my pictures online by Monday or Tuesday, then add them to groups over the course of a week. These days, if the photos aren’t up during the con, no one seems to care. And even if they’re up, they’d better be labeled and submitted to groups immediately. Sure, there’s a bump, but by Tuesday, interest is already dropping off.

Sometimes it seems like even waiting until evening to transfer photos from the camera is too long. If it’s not pushed straight from your phone to Instagram within five minutes, your potential audience is already moving on to the next thing.

I used to review Flash comics at Speed Force, but it became clear that whenever I missed the day of release, I got half as many readers, and if I didn’t have the review up by the end of the weekend, only regular readers would even see it. And there wouldn’t be any discussion, because everyone had already hashed things out on other sites.

A while back, I wondered, “Is now better?” I guess I have the answer: “Yes, if you want people to actually see it.”