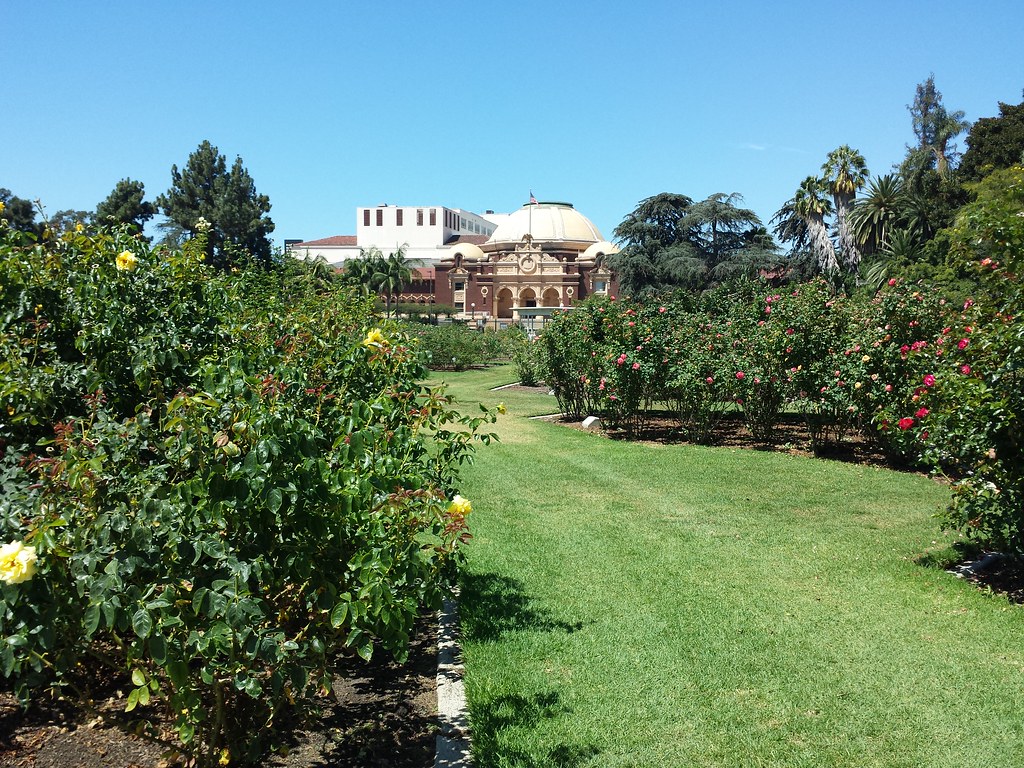 Over the past year I’ve found myself using my camera less and less, and my phone more and more. I used to carry both and try to take “good” photos with the camera, and quick shots intended for faster sharing with the phone, but several things have combined to change that: 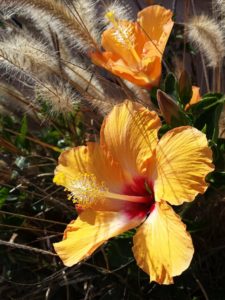 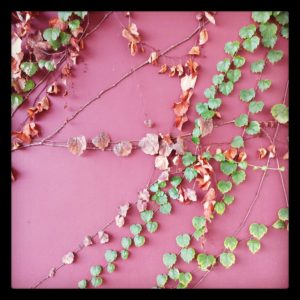 For the first time I used only my phone at this year’s Long Beach Comic Con, and on a trip to Boston. And for a while I didn’t miss the camera, but…

Have you tried taking pictures of a four-year-old indoors with a slow shutter speed and flash? Good luck!

I’ve also found myself severely limited in what pictures I can take at sunset, or standing near a drop-off.  On two occasions I’ve spotted rainbows at sunset, and they’ve been too dim for the phone to pick up any color.  That’s right, there’s a faint white arc in the picture instead of a spectrum. 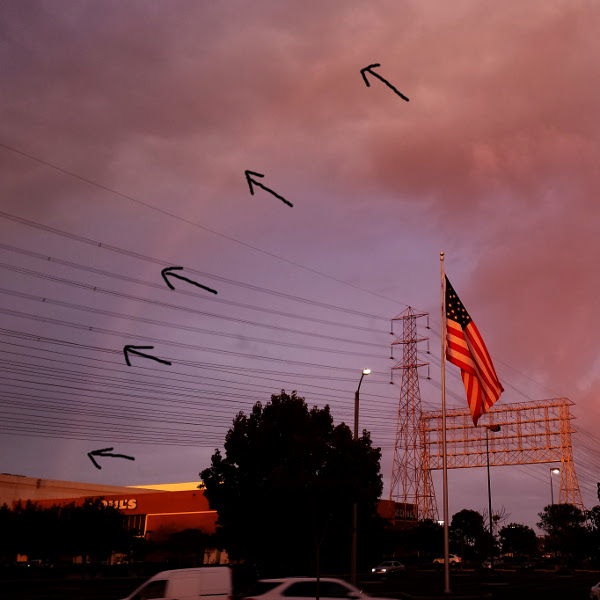 And forget the photos I tried to take at a wedding! I’ve thought about running a watercolor filter on them so the blurriness will look intentional.

It’s time to admit that I have to do something about the camera.