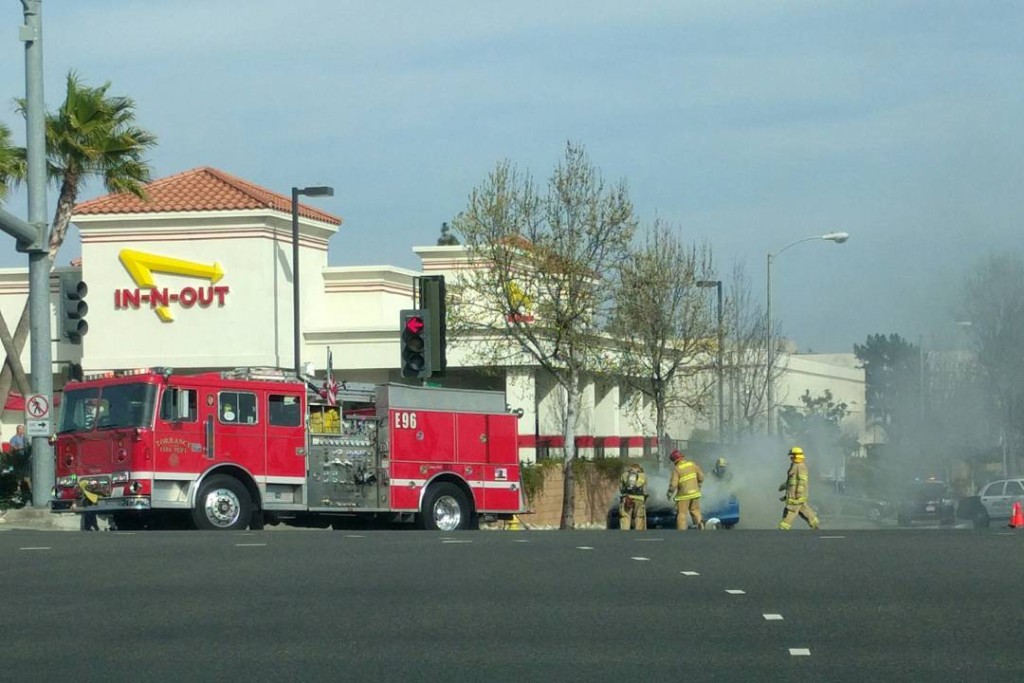 Wait, you’re supposed to grill the burgers, not the cars! 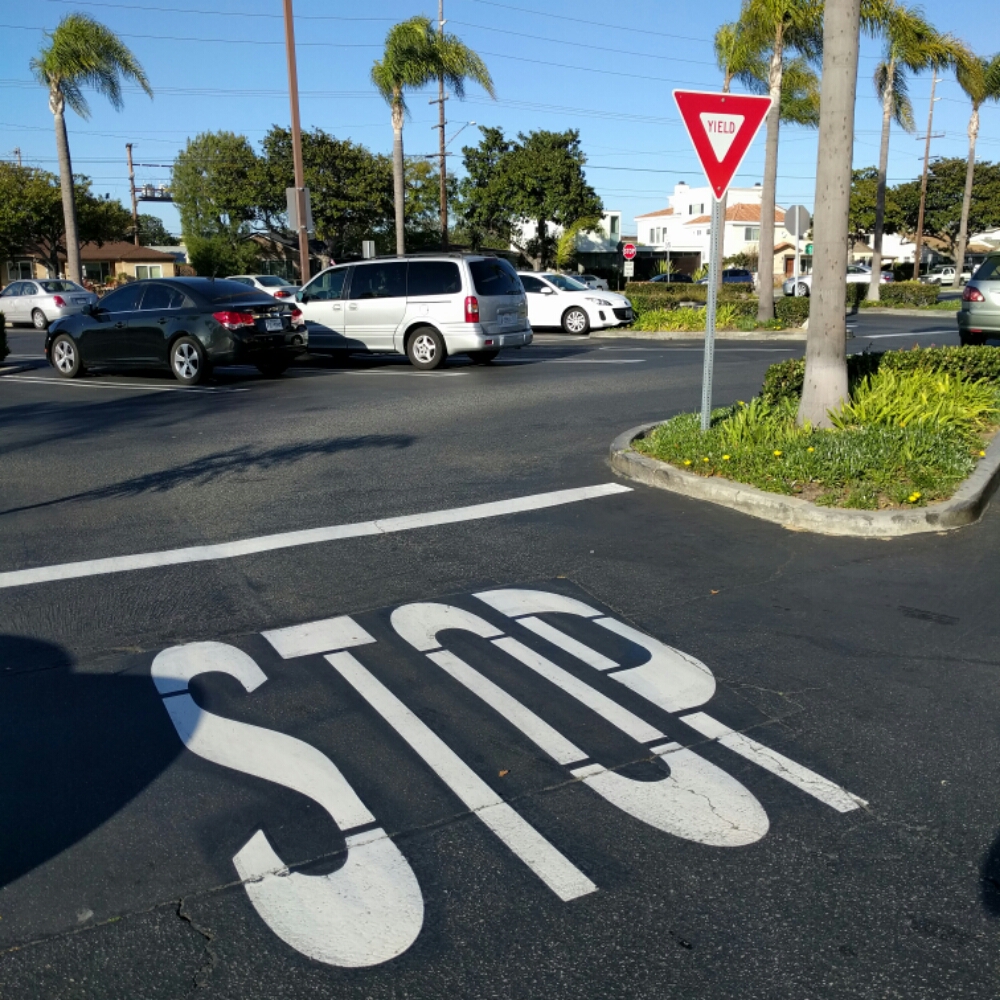 I did this for a few months. I had a 40-mile commute that typically took 90-100 minutes outbound and 2 hours back. It wasn’t so bad on the days when I could catch the train halfway there, but usually the lot was full by the time I arrived.

It was horrible, and I moved.

You’ve got to love this headline: Giant goat-cheese fire closes Norwegian roadway for six days. Apparently, brunost burns really well, and when a truck carrying it caught fire in a tunnel, responders were unable to get to it for days.

(Incidentally, the stuff is also really good. My family discovered it on a vacation to Disney World, of all places, where they served it in the smorgasbord at the Norwegian restaurant in Epcot.)

This is even weirder than the truck full of meat that caught fire on the 5 near Camp Pendleton a few years back, blocking the entire freeway in an area with no alternate routes for most of the day and stranding all of the Orange County & Los Angeles people trying to get to the first day of Comic-Con.

I’m going to have to start using “flaming goat cheese on a truck!” as a pseudo-curse.