This looks cool: Mozilla has released a translation tool as an add-on for Firefox that can do web page translation locally instead of sending data to the cloud! It’s based on Project Bergamot and implemented in WebAssembly.

IMO translation is one of those things like speech recognition that ideally should have always have been local (for obvious privacy reasons), but the processing and data just wasn’t there yet when Google Translate and similar services launched.

Cnet has a report on how police departments are being inundated with false alarms from Amazon Ring alerts because people have freaked out over the camera footage of innocent activities. In one case someone called to report footage of themselves walking into the door!

I’m reminded of a case that happened nearby just a month ago. In Manhattan Beach (near Los Angeles), police from five cities — and an LA Sheriff’s helicopter — descended on a neighborhood because someone panicked over Ring footage of a food delivery sent to the wrong address. It took them an hour and a half to confirm that there was no crime in progress.

It was absurd. Fortunately no one was hurt or arrested, so it remains an absurdity, but between the waste of resources, the increase in fear, and the risk that something could have gone wrong, it fits right in with these other cautionary tales. As Fight for the Future puts it:

Ubiquitous, privately owned surveillance camera networks are NOT going to make our neighborhoods safer. They just make us all paranoid. Soon we’ll be snitching on our neighbors Red Scare style. Enough

Here’s a fascinating look back at the spam wars by former Gmail spamfighter Mike Hearn.

I was involved for most of the previous decade as (among other things) the email admin for a small ISP. We used a mix of public blacklists, a private blacklist, virus filtering, SpamAssassin with both shared rules and local custom rules, and various other tools all tied together, some at the Sendmail level and the rest through MIMEDefang. It worked tolerably well, though of course it wasn’t perfect. I find it amusing that Gmail declared victory on spam in 2010, the same year that I changed jobs to a position that was more software developer and less sysadmin.

Privacy is a growing concern these days, so he also talks about the impact that widespread end-to-end email encryption would have on spam fighting. If you’re the mail handler, you can’t filter on, say, links found in the message, or characteristics of the writing or formatting, or anything else in the content. You can’t even run statistical analysis on all known spam and non-spam to see which the new message fits better. All you can do is look at where it came from and where it’s going.

Moving the spam filter to the client lets you do content filtering on your own mail, but you can’t take advantage of the larger volume of data that an ISP can, which means your filtering isn’t going to be as effective. And if your main email client is your phone, that’s really going to slow it down — and chew up battery.

Encrypting more of our communication is probably the way to go, but we’ll have to come up with new approaches to some previously-solved problems like this.

It got me thinking: Most of us not only accept that our email providers will look inside our mail to filter spam and viruses, we expect it. That’s weird. The idea of the post office looking inside our letters is so abhorrent that even tracking programs raise concerns. The idea of an actual person reading our email in transit creeps us out. Many people have problems with the idea of automated systems (like Gmail) reading our email for purposes of targeted advertising. But spam filtering? We get upset if it’s not happening!

That says something interesting about our priorities, and about how big an impact unfiltered spam has on our email. 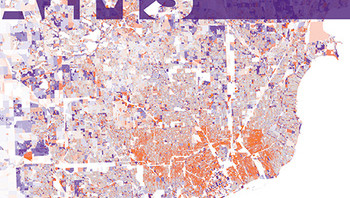 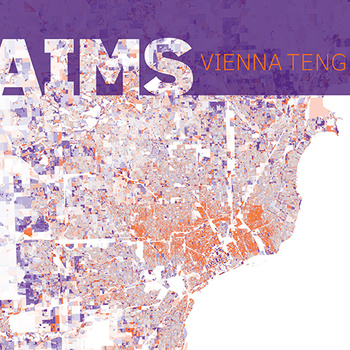 Every time I listen to Vienna Teng’s song, “The Hymn of Acxiom,” it gets creepier. It’s beautiful, it’s haunting…and it’s all about how big data is keeping track of every trace we leave, piecing together a more and more detailed picture of each of us in order to feed us back the perfect, tailored life, and isn’t that what we wanted?

And that just creeps me out more. 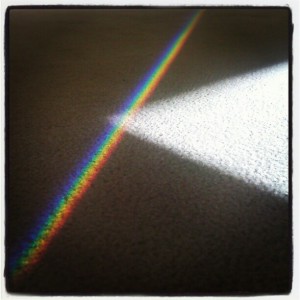 You’ve probably heard about Instagram’s new terms of service, which claim the right to sell your photos. [Update: Instagram has posted a “that’s not what we meant!” statement and promised to revise that section.]

Monetization is one thing, but selling my creative output, using it or my likeness for advertising, without my permission? That’s stepping over the line. Add this to the recent decision to hide image previews from Twitter, and a pattern emerges of a service that was once open and free starting to close ranks.

I’m not personally worried about Instagram in particular. I’ve only really dabbled in it over the last few months, treating it most of the time as a first draft for Flickr. I have maybe 50 photos and a handful of followers, and most of the people I follow there are also on other networks. If Instagram doesn’t back down or clarify the language [Update: they did], I can easily repost the photos I want to keep online and go somewhere else.

I am worried about the trend it highlights: You can’t always rely on social media.

And I am worried about the fact that these changes were announced after the Facebook acquisition went through, and after Facebook revised their terms so that they no longer have to put new terms of service to a vote. I’ve got a lot more invested in Facebook than I have in Instagram.

Where Have All The Photos Gone? 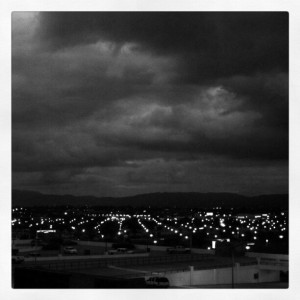 I used to blog about web browsers at Spread Firefox and Opera Watch. Both sites are long gone. Countless articles I’ve linked to have vanished as publishers restructured or went out of business.

I’ve got an extensive LiveJournal from a few years back. It’s still there, but when I let my paid account lapse, I started moving over some of the less personal, more tech- and entertainment-focused posts (like convention reports) to this site, just in case a BOFH deletes it, or they change their terms of service to something unacceptable.

The question “Who owns your data?” has been repeated so often over the years that I can’t look up the post I’m thinking about, which advocated open file formats over proprietary ones (like Microsoft Office) on the basis that you should always be able to find a reader for a text document, but if you lose access to Word, or if Microsoft decides to drop support for an older format, you’re at their mercy.

The problem with social networks as services is that, like with those proprietary file types, you’re at their mercy. Want to search for a three-year-old Tweet? Tough. Facebook changed their privacy settings again? Oops. Twitter decides they don’t want apps like yours to exist, so they close off part of their API? Bye! The site you posted all your photos to decides to close up shop? *Poof!* There go your photos.

So What’s the Alternative? 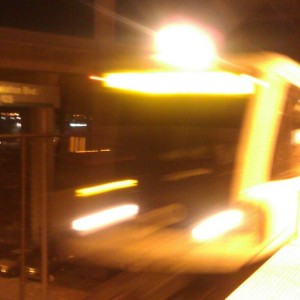 When it comes down to it, the only way to be sure you aren’t going to be exploited or abandoned is to do it yourself.

Blogging is basically the same as social networking, except distributed:

We keep going to social networks because they’re so damn convenient. They take care of all that, and make your stuff easier for people to discover as a bonus.

But when you leave the network — or when it leaves you — what happens to all your photos, status updates, rants, raves, and commentary?

Who owns your profile?