Spotted on this Wired article on how iOS7’s new visual style will open up app development by making it easier for new apps to be accepted on the platform.

Yeah, I can see that having to know “how to bounce fake light off of a lickable button” would be a barrier to entry. 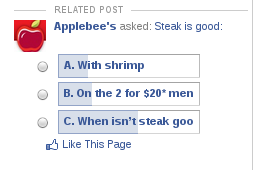 I used to get annoyed when someone would send a complete screen shot along with their tech support request. I thought it was a waste of bandwidth when a simple text message would do just as well, and be faster to send, receive and display.

But the thing is, screenshots have their advantages. For one thing, they’re exact. There’s no risk of an error code being mistyped.

Like, say, the fact that they’re running another program which happens to conflict with the one that they’re calling about.

Still, I wish Windows would create a file instead of copying the screen to the clipboard. Users need to paste it into something, so they paste it into what they’re most familiar with: Microsoft Word — something even less suited for sending images by email than a .BMP file created by Paint.

Digg has a link to a story on creative 404 error pages. Amazingly enough, I managed to look at the page at the exact moment that it had 404 diggs.

How perfect is that? 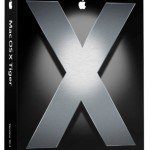 In checking my pre-order status for Mac OS X 10.4 Tiger, I noticed this customer recommendation: 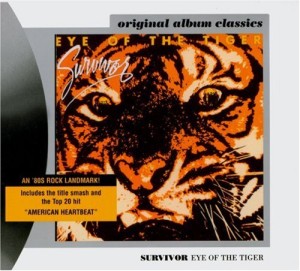 I assumed it was yet another book about the OS timed to come out just as people would be interested. No, it’s the 1982 rock album by Survivor, featuring the well-known Rocky III theme…which has now lodged itself firmly in my head.