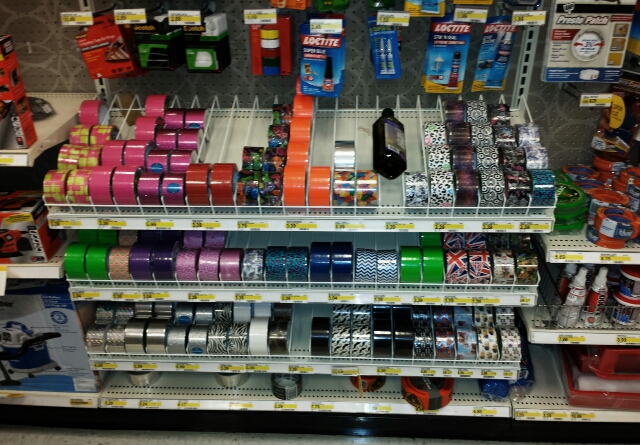 All I wanted was a plain roll of duct tape! 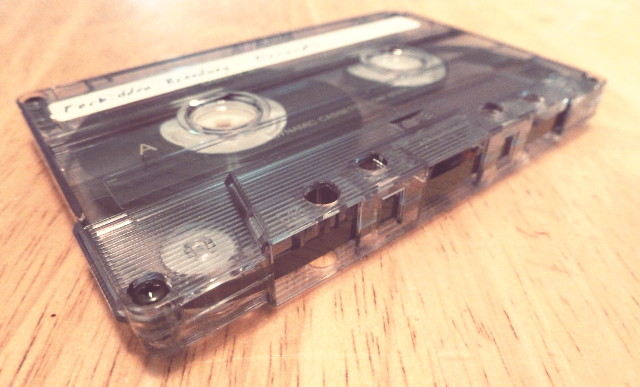