I was browsing the DVD releases at Target this weekend, and saw the box for Bring it On: All or Nothing. I did a double-take, because right there on the cover was Claire Bennet from Heroes: 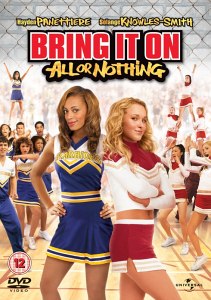 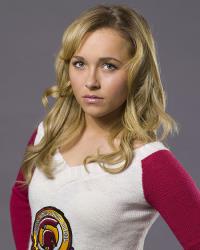 She’s probably safe from being typecast, though. She’s done quite a bit of work, and something tells me Claire isn’t going to be cheering—or particularly cheerful, for that matter—anytime soon.

Edit: Forgot to mention, the Heroes Wiki is a fascinating and addictive site.

5 thoughts on “The Secret Life of the Invulnerable Cheerleader”