This background is a clip from a photo posted as the August 12 Astronomy Picture of the Day. It’s my current desktop wallpaper on my Windows box at work. And it’s got about a zillion times as many stars as I usually get to see at night.

Back when I was a teen, I was in Boy Scouts, and we went camping almost once a month. At home, in a suburban housing tract, I could see the major constellations, and I remember once just managing to pick out the fainter stars of Orion’s head, arms and club from my bedroom window. But out in the desert, you could see thousands of stars. In summer, you could see the Milky Way. I don’t think I’ve ever seen it from a city of any size. One summer camp at Lost Valley I went out into one of the meadows with a tripod and my SLR camera to try my hand at amateur astral photography. I got some pictures of Scorpio and Sagittarius, and I really should try to figure out where they ended up.

A few nights ago I stood out on our apartment balcony, looking up at the sky. I could see only a handful of stars, and one of them was Jupiter. Even knowing it was in Scorpio, I could spot maybe one or two stars. Tonight was a bit better, even with the waxing moon. I set out a blanket so I could lie down and let the sides of the balcony block out the lighting from walkways and other apartments, though it couldn’t do much for the moon or the slowly developing cloud layer.

The best view of the stars I’ve had recently was two years ago, on our trip to the Big Island of Hawaii. On the day we visited Kilauea, we drove back across the desolate lava fields of Ka‘u at night, and stopped the car by the side of the road for a few minutes just to look at the sky.

I think it’s time to go camping again. Somewhere out in the desert or mountains. Somewhere without all the haze and light we have here.

Notes on style: I used Trevor Creech’s Per-Post CSS Plugin to assign the background and appropriate foreground colors on this post. I originally tried it with inline styles on a div, which worked, but left the links illegible. Also, I’ve enhanced it using the CSS3 border-radius and box-shadow for browsers that support it. Unfortunately Gecko doesn’t trim the curved corners off the background image, so right now that’s just the Safari 3 beta and Webkit nightlies. 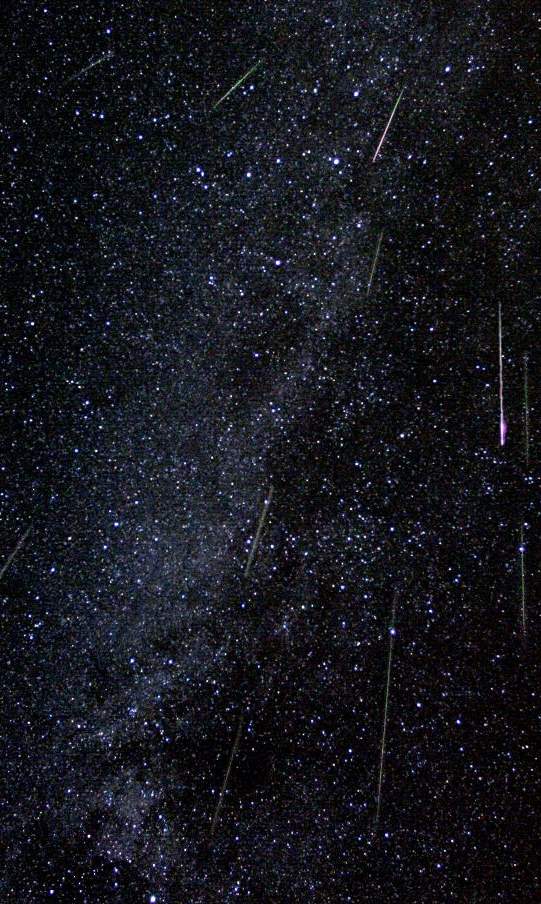