Doom and gloom alone aren’t enough to help us deal with climate change, or any of the other problems we face. Fear sustained turns to despair, and to inaction – because why bother?

We have to celebrate successes to keep hope alive so we can keep going.

We do need to know what we’re up against. We need to understand how serious the stakes are. But we also have to believe that what we do will – or at least can – make a difference.

I keep thinking of Star Wars: The Last Jedi. The first time through was grueling, watching the relentless assault of the First Order as it tried to snuff out every last bit of hope. The scenes with Rey and Luke were a relief because he was “only” depressed, not doomed.

But Luke eventually regains enough hope to take action. And enough of the Resistance is able to survive, keeping the spark of hope alive. And their legend survives, passed from Rose and Finn to a stable boy on Canto Bight, who’s already fanning that spark.

The whole movie is about hope: whether you’ve lost it or someone is actively trying to stomp it out, as long as it exists, you can hold onto it. That hope that, to quote another trilogy, “There’s some good in this world, Mr. Frodo, and it’s worth fighting for.” 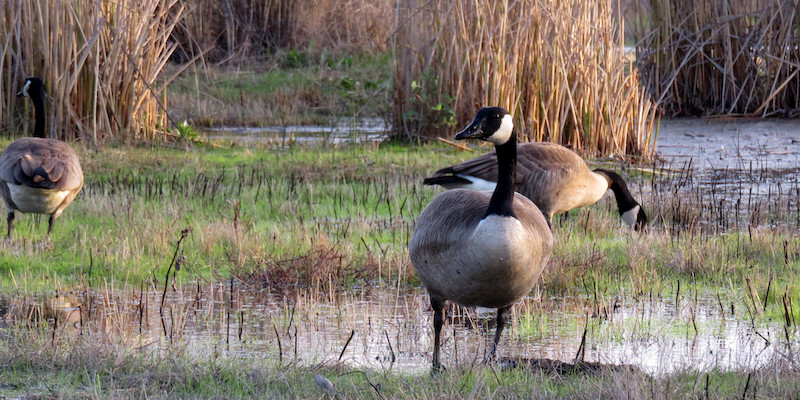 With luck the people complaining about the “unseasonable” morning cloud cover have all realized we get the same thing every year. Although I don’t think it usually lasts this far into July. We were standing at the America Plaza transfer station on Thursday morning, watching the fog roll in past the buildings at the south end, but by the time we hit the Gaslamp district for lunch, it was all cleared away.

We noticed an interesting coastal climate zone, though. On the trip down Wednesday afternoon, the clouds came in somewhere around Mission Viejo or San Juan Capistrano and stayed locked in all the way through La Jolla. It finally started clearing up just as we were reaching San Diego. Then on the trip back, a bit later in the afternoon on Sunday, the clouds rolled in as we reached La Jolla and didn’t break up until we reached Mission Viejo. We stopped in San Clemente for coffee (it was a long weekend with lots of walking and not much sleep), and the barista asked us if we’d been to Oceanfest, adding that it wasn’t really a good day for it. We explained we were on our way back from San Diego, he asked whether it was better down there, and we told him that it was warm and clear—but only south of La Jolla.

An intense deluge woke us up briefly around 5:00 this morning. I think I was awake enough to say “Damn!” and fall back asleep. It reminded me of something that’s been bugging me.

I looked through the first few pages of Otherworld #2 in the comic store yesterday. As at the end of the first issue, one character made a big deal about how it never rains in L.A.

Admittedly, people drive as if it were true. It starts drizzling, and people freak out. Three days of rain is billed as Stormwatch 2005 on the TV news. Some years we don’t get much rain at all.

But every 7 or 8 years, we get drenched.

I’ve heard people cite this year’s near-record rainfall as an example of the extreme weather that climate models predict for global warming. While I do think there are plenty of valid examples, this isn’t one of them. We got just as much rain in 1997—eight years ago—when the UCI campus flooded, stairs turned into waterfalls, streets and underpasses became rivers, and one student infamously bodysurfed naked down the hill next to the Student Center. (A yearbook(?) ad later remarked, “Who says nothing happens in Irvine?”) We got nearly as much rain two years before that. I knew someone from Vermont who brought friends out to visit during the heaviest period of rain. They got their preconceptions handed to them.

Every once in a while the cycle skips. Those skips coincide suspiciously with droughts. I remember tons of rain and the occasional hailstorm in the early 1980s, then it was all dry until 1995.

The thing is, while a very wet winter is uncommon for Southern California, it’s not unusual. In fact, it’s very regular. I recommend looking up El Niño as a starting point.