I was at the grocery store yesterday with my 3½-year old son, and he stopped as we passed a bin of balls. Most of them were solid or mottled, but he immediately picked up the Avengers ball, plastered with the logo and the heroes.

He turned it around for a bit, looking it over, then looked up at me and asked, “Where’s the Black Widow?”

I looked at it myself. Thor, Iron Man, the Hulk, Captain America…they were the comic book versions of the characters, but the lineup was clearly chosen for movie recognition. (We haven’t shown him the movies, but his mom is an avid Marvel Puzzle Quest player, and he’s learned the characters from watching her.)

And no, there was no sign of Black Widow. (To be fair, I didn’t see Hawkeye either.)

“That’s a good question,” I told him, suggesting maybe we should ask Marvel.

Really, Marvel — and DC too (someone got him a Justice League T-shirt when he was younger that subbed Green Lantern for Wonder Woman in the DC trinity) — you don’t have to be afraid that boys won’t want your merchandise if there’s a girl on it. They aren’t going to be bothered that she’s included, unless you teach them to be.

But even a three year old notices when she’s missing. 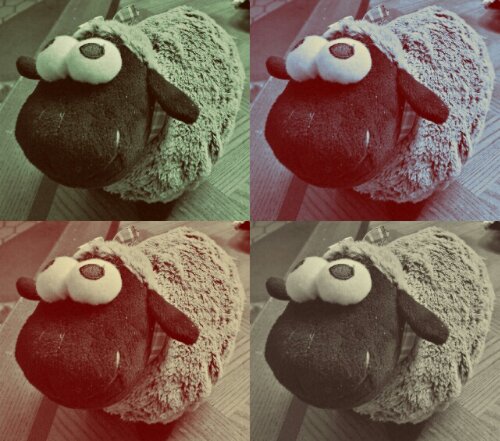 So, um, I can’t really think of anything to write about today, not anything I can do justice to in the free time I have before midnight. So, please enjoy this artistic shot of a toy sheep that was sitting on the table. (His name is, of course, Shaun.) 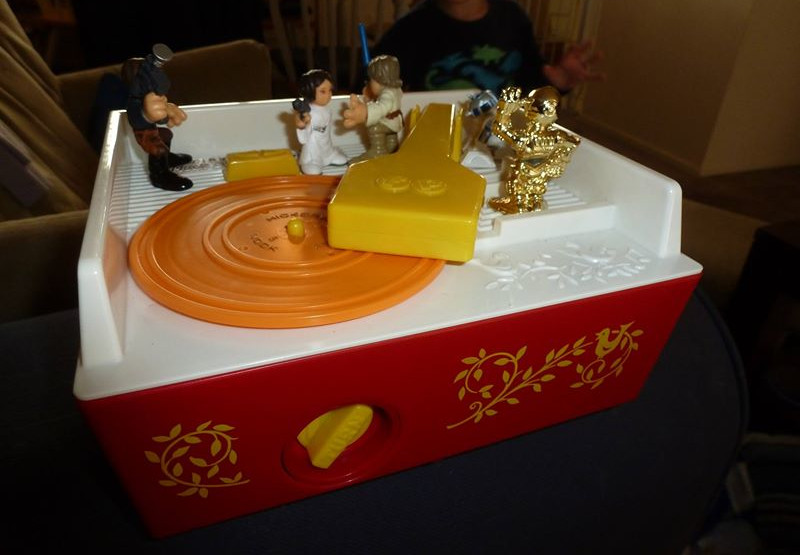 Believe it or not, the record player is new. It turns out there’s a whole subset of the toy market for retro toys. It’s a bit different under the hood – I’ve had to fix it once already, and it’s actually chip-driven, not classic music box works. I figure it’s probably cheaper these days to make it with fewer moving parts.

Spotted this at the grocery store on the clearance table: 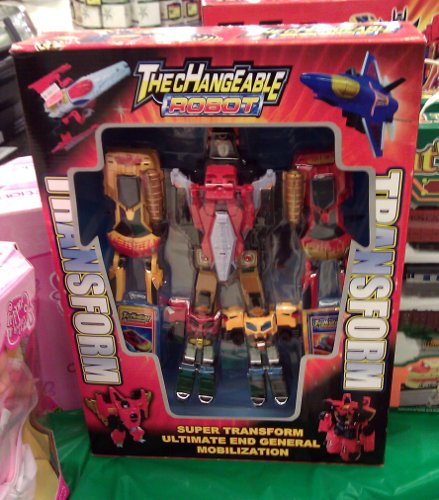 It’s not quite as good a title as Transmorphers, but seriously: look at that logo! It’s a dead ringer for Transformers: Armada, down to the extra capital letter…though in this case the placement makes absolutely no sense!

I’m still trying to figure out what to make of the slogan, “Super Transform Ultimate End General Mobilization.”

And not so serious: