I haven’t quite found the time to write up my experience at the Adobe MAX designer/developer conference, but here’s a digest of my Twitter posts. As usual, photos are on Flickr. 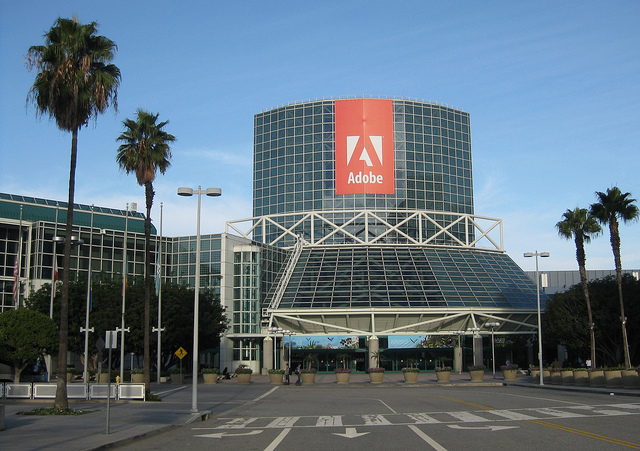