At this point, the only (useful) official word from Amazon as to why thousands of books with LGBT themes disappeared from search results over the weekend is the “embarrassing and ham-fisted cataloging error” statement sent to Seattle Post-Intelligencer and other sources, also mentioning a number of other categories impacted. This article also has the unconfirmed word from former Amazon employee Mike Daisey that it was a matter of user error where someone mixed up some tags while working on the site, and the change just propagated globally.

Before Amazon finally spoke, tehdely posted an interesting theory that it might be might be astroturfing or a Bantown-style troll, deliberately pitting Amazon against the LGBT community to watch them fight each other for the lulz. A writer at Feministing asked her editor to call up Amazon and was told that it was not a glitch, but an automatic policy to hide “offensive” search results. Patrick Neilsen Hayden attributed it to bureaucratic incompetence.*

1. If this was intentional, on anyone’s part, it was both wrong (as discrimination) and stupid (as bad PR and as throwing away potential sales). If it was unintentional, it was still stupid.

2. Amazon really dropped the ball on PR. They should have responded much sooner (yes, it was a holiday weekend), and with something more detailed than “It was a glitch.” Something like, “We’re sorry, it was an unintentional error and we’re trying to fix it” would have gone a long way toward preventing the outrage from spiraling out of control. And we still don’t have anything more detailed than “ham-fisted cataloging error,” or (as has been pointed out) an apology to the authors and communities affected.

2a. And seriously, you’re an internet pioneer: use the Internet. You have email, you have official Twitter accounts, you have a space to put messages on your home page. Use them.

3. Twitter demonstrates that the internet is now fast enough and ubiquitous enough that people can develop a mob mentality without actually being in close proximity to one another. This includes not just people whipping each other into a frenzy, but people taking more permanent actions (deleting accounts) based on incomplete information.

4. No matter how many times something has been debunked (i.e. the “hacker” who claimed to have hacked the site), someone will see it who hasn’t seen the response and repost it as true. (You’d think I would have learned this from comics discussion forums by now.)

5. Canned responses from customer service are not authoritative statements of company policy. Half the time they’re not even answering the question you asked.

6. There are really two issues: (A) Adults-only books are being hidden from search results. (B) LGBT books were being misclassified as adults-only.

7. Combining #5 and #6, when a CSR monkey answers A, that’s not an official statement of policy on B.

8. Removing adults-only books from sales rankings is a dumb way to hide them from search results. Add a flag and let the user choose whether or not to include them like Google, Flickr, etc.

*The second-paragraph links were originally in a separate post, in the form of a collection of tweets. I’ve since combined the two into a single post. 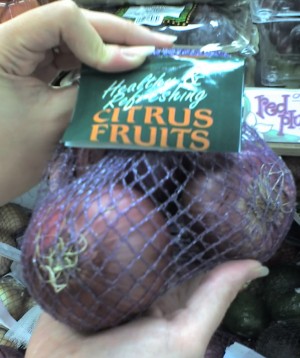 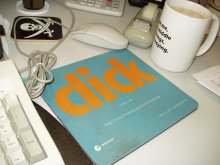 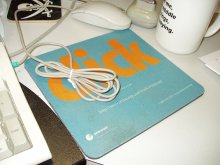 I found a 419 scam in the spamtraps that started, in typical fashion, with an all-caps name and address, then the line:

What made this funny (aside from the bad grammar) was the fact that the To: line contained over 1,200 addresses!

Ah, this is obviously some strange use of the word confidential that I wasn’t previously aware of!