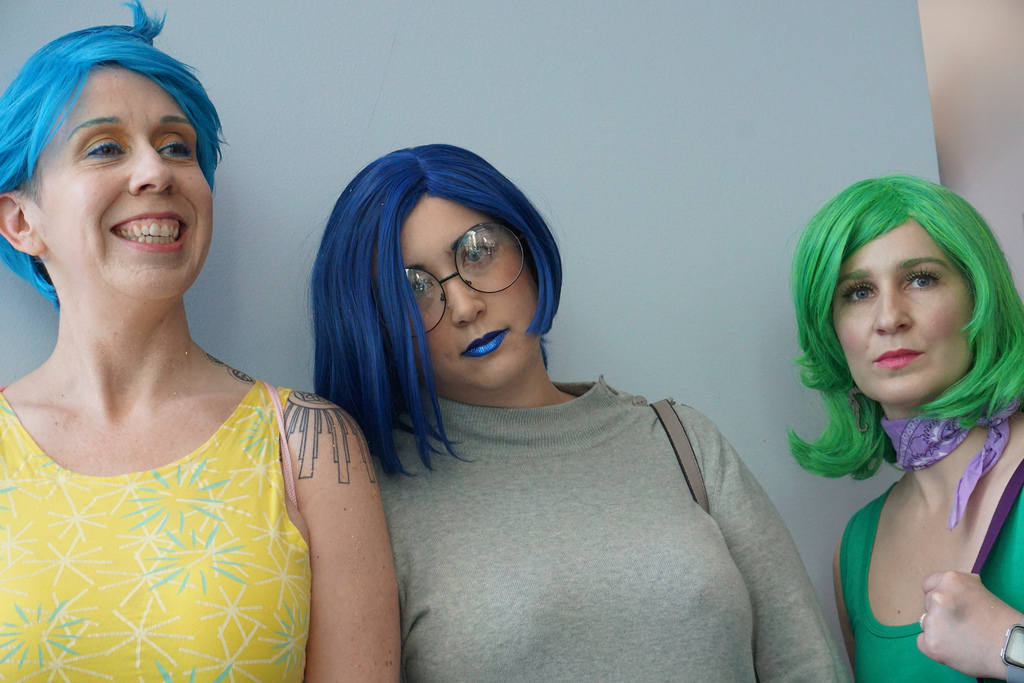 Went with the family to see Space Shuttle Endeavour and a Pixar-themed exhibit on computer animation at the California Science Center.

The 6YO loved the Pixar exhibit, which broke down all the steps to creating a computer-animated movie into separate hands-on centers where you could do things like…

The only way we got him out was to point out that the museum was closing, and we only had 10 minutes left to get to the touch pools he’d said he wanted to visit. As it turned out, the pools shut down about two minutes before we got there, but staff was willing to let him look at the starfish. And we did catch the last desert flash flood simulation of the day. 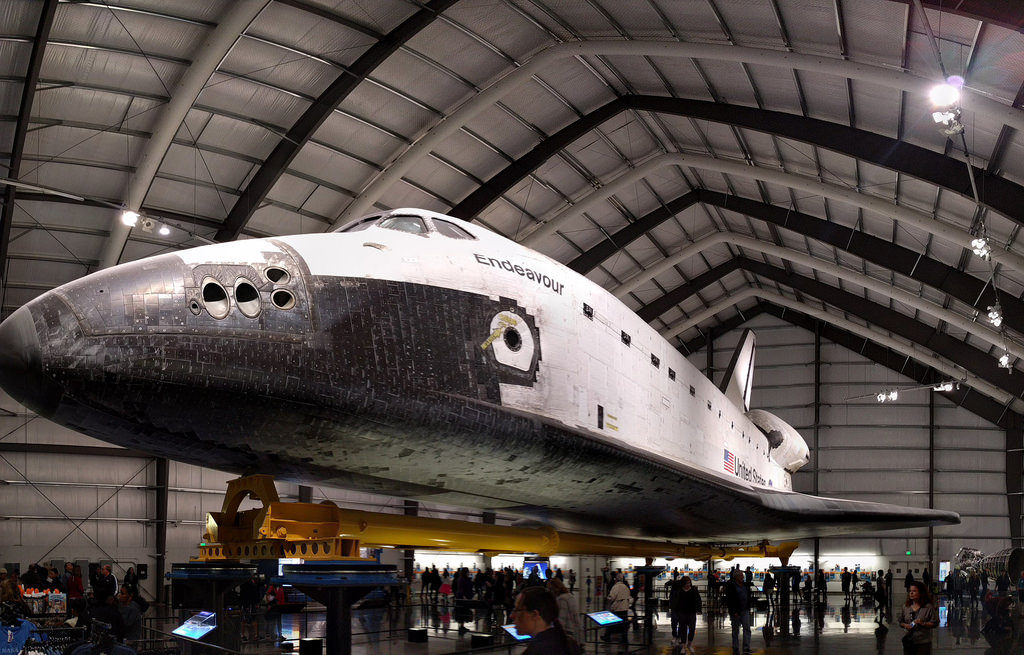 As for the shuttle…he wasn’t impressed. He insisted on taking the simulator ride, but the real thing? I guess it’s old news when the whole fleet’s already been shut down by the time you start hanging onto long-term memories. 🤷

Admittedly, a big aluminum hut isn’t as suitable a viewing area for Endeavour as open space in broad daylight, surrounded by an enthusiastic crowd. Though that might have been the fact that it was my first time getting up close. On the other hand, this time I could see both sides. Heck, I could walk under it!

There is a new building in the works, where they’ll be displaying it with one of the external tanks in launch position. I’m sure it will lead to plenty of cartoons and movies where someone goes to the museum, breaks into the shuttle and blasts off.

I couldn’t make the building line up with my memories of visits when I was younger, back when it was the Museum of Science and Industry. The only thing I could match up at all were the wall facing the Exposition Park rose garden, and some of the buildings by the parking lot (a sunken structure now, but I remember it being flat).

Then again, what I remember are specific exhibits more than the layout: a big math/physics exhibit, a chicken incubator, and a multi-screen cartoon about energy sources and engine types called “The Water Engine.” (Each screen has a character talking up internal combustion, flywheels, mag-lev, electric, etc. I still quote the Peter Lorre-inspired fuel-cell scientist saying “And then…we burn the hydrogen!”)

It turns out there’s a good reason nothing fit my memory: They tore down the whole building in the late 1990s, preserving only that one wall! 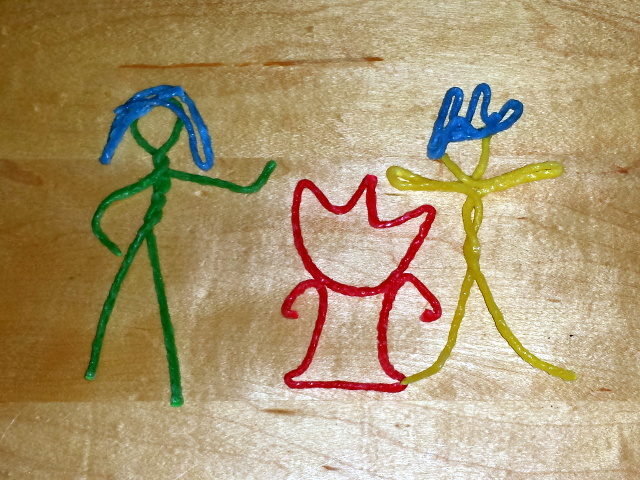 I’m not sure how I feel about these Wikki Sticks creations…. 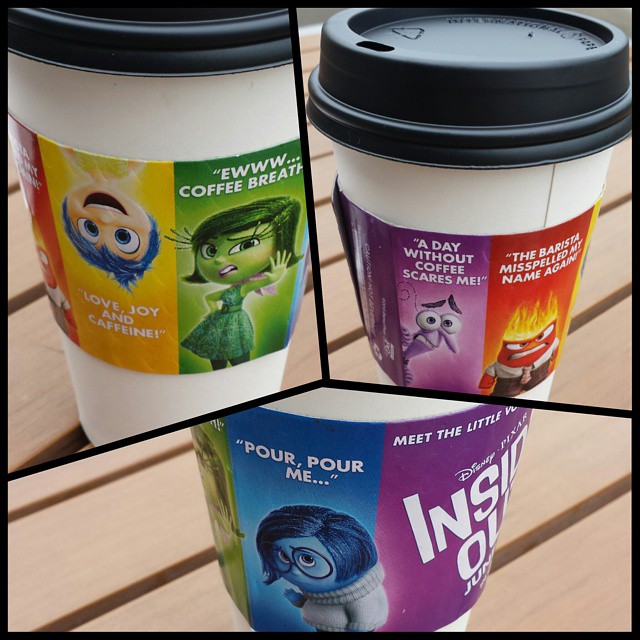 Normally I don’t like these glossy coffee sleeves because they don’t insulate very well (plus the ads tend to be irrelevant to me), but I like the thought put into this one for Inside Out. 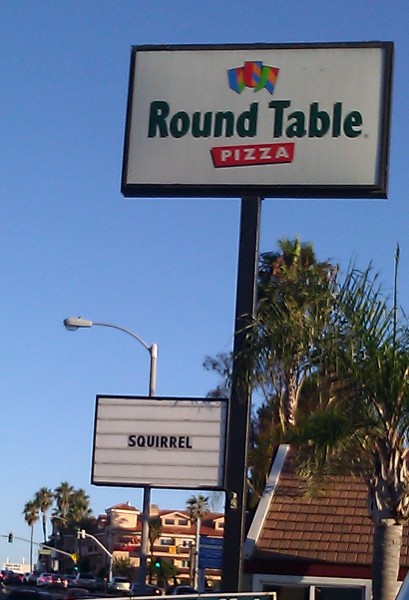 I spotted this sign after cresting a hill and laughed so hard I knew I had to turn around and come back to take a picture.