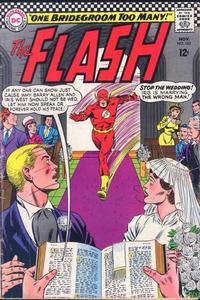 And it’s not just the main characters who get this treatment: END_OF_DOCUMENT_TOKEN_TO_BE_REPLACED