I picked up Outer Wilds again now that the Echoes of the Eye expansion dropped, and finally finished the endgame. (No spoilers since the game is all about discovery. I’ll just say that it involved revisiting one of my least favorite mechanics in order to get to it, which is why I set it aside for so long).

The ending is a perfect, bittersweet coda to the story you uncover over the course of the game.

It’s a space exploration game that starts in a forest next to a campfire. The first thing you can do is toast a marshmallow. (You can do the same at campsites on all the planets.)

You explore the other planets in your tiny solar system using a ship made of plywood and sheet metal, with duct-tape repairs. The system is trapped in a time loop, and you need to figure out why, and what happened to the ancient aliens who visited the system eons ago and died out, leaving only ruins.

Each planet is wildly different – one’s a hollow shell around a small black hole, one’s an ocean world with constant storms, one’s a rocky world with a deep equatorial canyon that shares an orbit with a world covered in sand, one’s been shattered into pieces by a giant space-capable bramble. Events during the loop change the environments too, blocking some areas and revealing others.

Vs No Man’s Sky

In a sense, Outer Wilds is the opposite of No Man’s Sky.

I mean, I like No Man’s Sky, I’ve got something like 180 hours on it since I finally picked it up this spring, but a lot of the game play is the same thing you’ve done before a zillion times, just dressed up differently and with better equipment or more inventory slots as you go along.

I’m listening to the soundtrack now. Most space games don’t use banjos and harmonicas as key instruments, but each astronaut in the game also plays music on a different instrument while sitting by their own campfire, each on a different planet. Though I’m not sure how the ocean one stays lit.

So here’s a toast(ed marshmallow) to the travellers from Timber Hearth.

Next goal: figuring out how to get to the new planet in the expansion!

Also posted on my reviews site

I finally got around to trying out No Man’s Sky a few weeks ago. I started on a super-hot planet, where you need to find shelter and/or resources to recharge your suit’s hazard protection system to keep cool. Got killed a few times trying to figure out what I was doing. And after about 20 minutes, my computer spontaneously shut itself down.

I waited a few minutes to let it cool down, then tried again. Managed to figure out a bit more of what I needed to do in the game, and then the same thing happened.

END_OF_DOCUMENT_TOKEN_TO_BE_REPLACED

I like Minecraft Earth, but it didn’t quite hit its stride before the pandemic, and didn’t adapt as well as Pokémon Go has to the pandemic. I’ve mostly stopped playing since hitting the level cap because gameplay is still too awkward, and while it is fun, it’s not enough fun to overcome that when I don’t have a goal to work toward.

So while I’m sad that it’s shutting down in June, it’s more “what could have been” than wishing I could keep playing it.

Adventuring in augmented reality is the clear highlight of the game. You use your phone as a window into a life-size 3D fragment of a Minecraft world where you can fight zombies, mine resources, activate redstone contraptions, and so on. Initially these would spawn out in public spaces, and you could spot them from a distance like Pokémon Go gyms. During the pandemic, they changed to a system with “Adventure Crystals” that you can find or earn through challenges and activate to spawn an adventure at home. Different levels of crystals will spawn different sizes of adventures from simple up through “Epic.” Friends can scan a QR code on your phone to join you and you can play together in the same AR environment.

The main problems are:

Build plates let you take a fragment (8×8, 16×16 or 32×32) of a Minecraft world, view it at tabletop scale in AR, and build what you want with it. You can use resources you’ve collected or crafted in other parts of the game. You can populate it with animals or monsters, or a “Mob of Me” that represents you. And you can play a life-size instance of it like an adventure, though again you need enough space for that.

Space is a problem here, too, and the process of actually building something complex in AR is awkward. Sometimes I think it would’ve been nice to be able to build in standard Minecraft UI, then play them in AR. And the real promise of this was being able to share your build plates with other players, which again was ruined by the pandemic.

I ended up mainly using build plates to farm. It’s cool that you can, though! Crops and trees grow, you can milk cows, shear sheep, etc. All on your dining table!

That leaves the location part of the game: going out and collecting resources. That part is only really fun if you can get out and walk somewhere, which may or may not be possible depending on how locked-down your area is at any given time. But it’s less like catching Pokémon and more like spinning mobile Pokéstops. You’re just tapping on them as you get close to them, not jumping into a mini-game with actual strategy and skill to it. Once I’d collected enough resources to do all the building and crafting I wanted to, I stopped firing this mode up on walks because catching Pokémon was more interesting.

They have at least tried to keep giving players new things to do by running biweekly challenge seasons. You collect or craft items, or solve adventure puzzles, or kill five zombies with a golden shovel (yeah, they get oddly specific after a while) in order to get a reward and unlock the next challenge. Even those get frustrating after a while, though. I keep getting stuck on defeating five skeletons (or whatever specific monster), and then for ten adventures in a row I’ll only find zombies, or spiders, or no mobs at all. Or chickens.

At least Microsoft is handling it well. They announced it today, along with an update that includes all the remaining finished-but-unreleased content, discounts to in-game purchases, and nearly six months for us to play through the new features before shutting it down. (I’ve already found one of the new cow variants.) And aside from character items, which are already shared with Minecraft Bedrock Edition, they’re transferring currency over to Minecraft proper. So they’re giving the game a decent send-off and making an effort to keep players happy.

So if your fellow crewmembers are crewmates, does that make your fellow impostors impostmates? 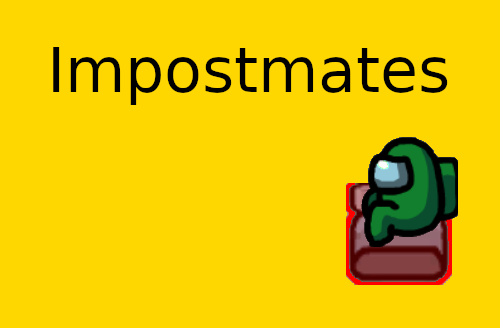 Impostmates. They can deliver anywhere. 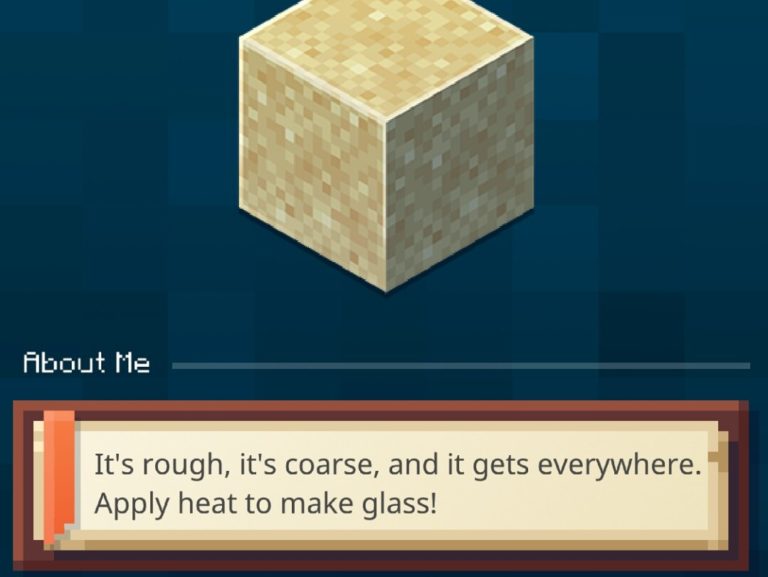