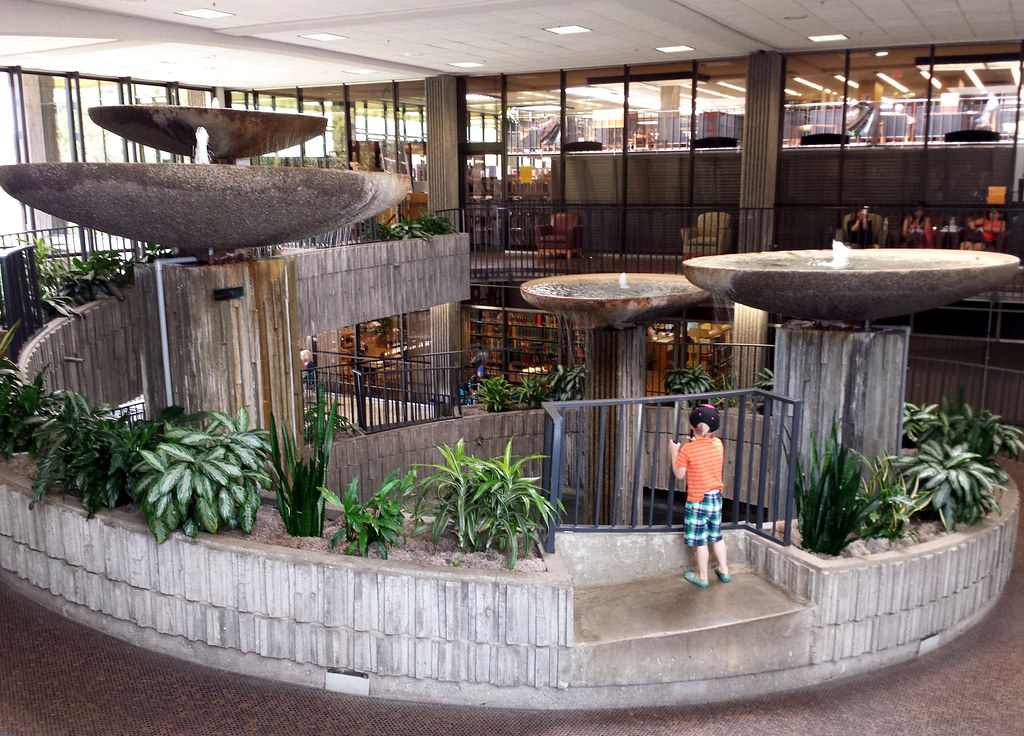 Want to see what Los Angeles traffic looks like on a typical Friday evening? You can! A co-worker pointed out to me that you can view statistical traffic on Google Maps in addition to live traffic. To see it, go to Google Maps, enable traffic, then look at the inset traffic key and hit “change.” You’ll be able to choose a day of the week and time.

A Scott Pilgrim fan tracked down the real-life locations in Toronto that Brian Lee O’Malley used as reference, then took photos to match them up with the comic panels.

It reminds me of a story that O’Malley told at Comic-Con last(?) year about the movie production. They tried to use actual locations when possible, and at one point went to film a scene with a particular phone booth, only to find it had been torn out. They rebuilt the phone booth for the scene!

How To Be a Retronaut has a fascinating gallery of illustrations from the 1976 Soviet edition of The Hobbit. (via @dixonium)

Copyblogger presents: Five Grammatical Errors that Make You Look Dumb. Please, people: learn the differences between your and you’re, and between they’re, their and there! (via This Is True)

A university library has put together a great parody of the Old Spice ad campaign: Study Like a Scholar, Scholar. (also via This Is True )

New research suggests that misinformed people rarely change their minds when presented with the facts — and often become even more attached to their beliefs. The finding raises questions about a key principle of a strong democracy: that a well-informed electorate is best.

This makes me feel a little less enthused about the next two items:

It’s incredibly cool that we’ve got photos of the Apollo 16 landing site. But that won’t convince people who are absolutely certain that the landings were faked.

And a U.S. Department of Transportation investigation of Toyota crashes blamed on sudden acceleration has implicated driver error in nearly all cases. Of the 75 fatal crashes investigates, only one could be verified as a problem with the vehicle: the Lexus crash last August in which the accelerator was caught on the floor mat, leading to a recall. Of course, the court of popular opinion has already made up its mind…