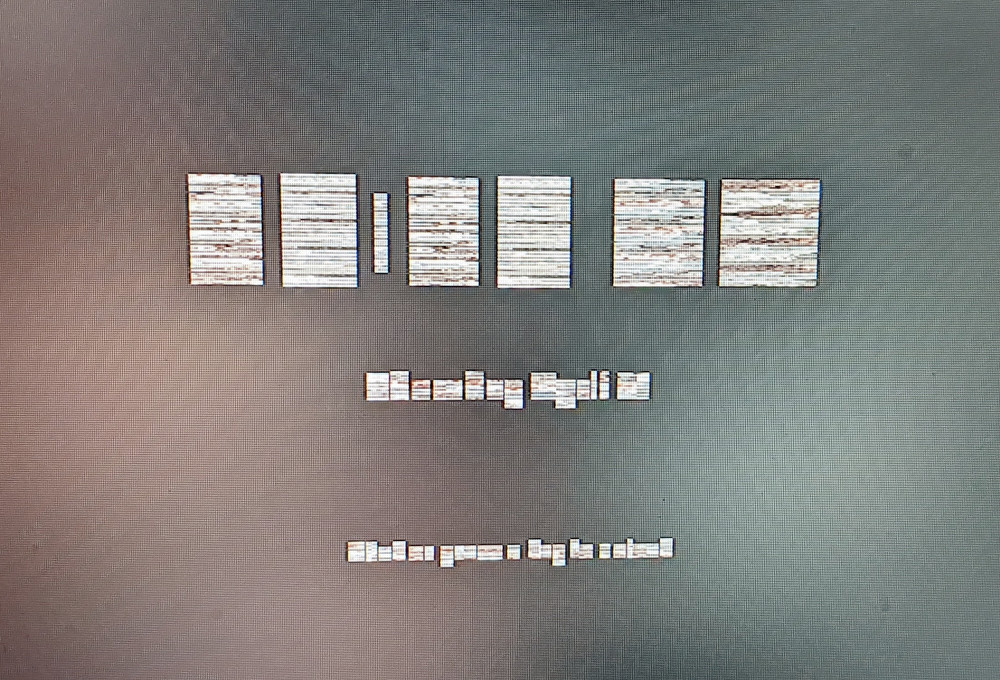 After a brief stint at distributed computing early in the pandemic, I came back first to Folding@Home, then BOINC, with the following goals:

Folding@Home only seemed worth doing with the GPU, and the tasks took long enough that it only seemed worth doing if I was going to keep the computer on, which tripped up on my targets for power usage, uptime, and overheating risk. And their ARM version had dropped 64-bit support, so I couldn’t put it on the Raspberry Pi either. Well, not without installing a new OS and setting everything up again.

I tossed BOINC on an old Android phone (via F-Droid) to start with, using Science United as a manager to automatically choose projects based on areas of research instead of having to dig into each project one at a time. After a week or so, that seemed to be working out pretty well, so I looked into expanding.

END_OF_DOCUMENT_TOKEN_TO_BE_REPLACED 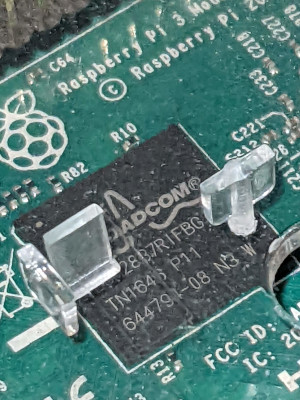 Whenever I visit a Dreamwidth journal and leave it open in a tab, I always find myself wondering why I was looking at the Debian GNU/Linux website. For possibly obvious reasons: 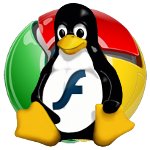 I tried out the Chrome beta for Linux on two different computers yesterday. On the first one, Flash worked right “out of the box.” On the second, it wouldn’t even show up in about:plugins. I couldn’t figure out what was different.

I looked thoroughly at my home computer last night and came up empty. This morning I took another look at my work computer — the one where Flash actually showed up — and I think I’ve found it.

So I think this will fix it:

Run the command as root or using sudo.

I’ll check back tonight and update this entry to show whether it worked.