After last week’s Smallville episode, “Justice,” featured Cyborg, Aquaman, Green Arrow and the Flash Impulse, there was another spike in traffic to my Flash site and the profile of Bart Allen, Smallville Edition. 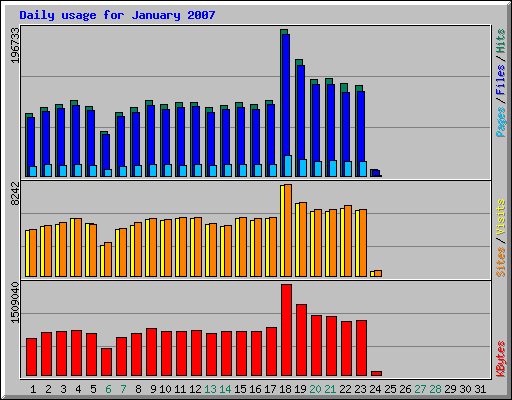 It jumped up to 1½ times the usual number of visits on the day “Justice” aired, then quickly started trailing off to normal levels. It’s nowhere near as big a jump as last time the Flash appeared on the show, when I saw a threefold spike in traffic for the first two days.

Why the difference? I’ve got several theories: