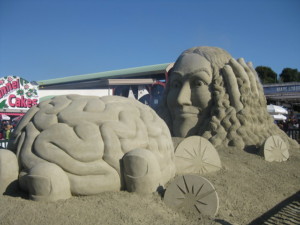 END_OF_DOCUMENT_TOKEN_TO_BE_REPLACED

Missed the opening act, but here in plenty of time for @TheRealToriAmos # 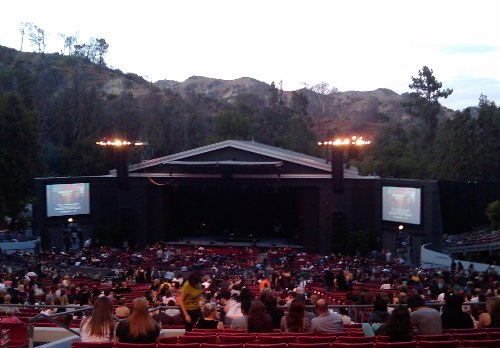 Greek Theatre in Los Angeles, turned out to be a great concert! 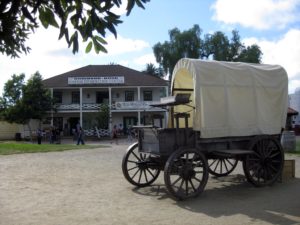 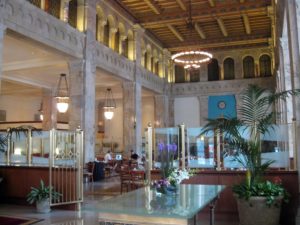 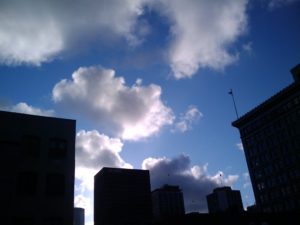 That’s when we discovered that we’d been under a misapprehension about the nature of the venue. END_OF_DOCUMENT_TOKEN_TO_BE_REPLACED 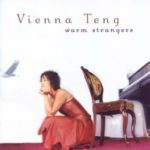 On the subject of filk, and trying to define it, there’s a whole subset of songs by professional musicians that just rides the edge. (Half of “Weird Al” Yankovic’s repertoire, for instance.) Twice in the last week I’ve heard Led Zeppelin’s “Ramble On,” which is apparently about Aragorn and Arwen from Lord of the Rings. It even makes references to Mordor and Gollum in the lyrics.

I’m not sure I’d ever heard it before, but Train covered it at the concert we went to last Friday (we went for the Wallflowers, who played after the intermission), and I just heard it on the radio this morning.