I’m seeing a lot of word salad spam comments this weekend. It’s entertaining to read them in the vocal style of a Cylon hybrid. #

Thoughts on some movies I’ve seen in the last ~2 months.

Seen for the First Time 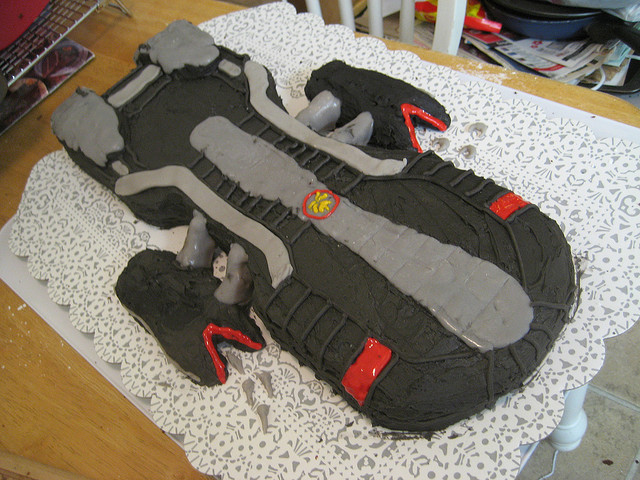 And yes, it tasted good too!

Hmm, does anyone else think that the logo on this sign….