Groot reminds us that Net Neutrality is critical to internet freedom, and we should call Congress TODAY, before Thursday’s FCC vote to eliminate the only thing preventing your cable or phone company from blocking competition, burying news they don’t like, and shaking down startups.

Unless you trust your cable company to have your best interests at heart, head over to Battle for the Net and get Congress to remind the FCC that they work for you, not Verizon and Comcast.

Amazing what Groot can fit into just three words, isn’t it? 😉 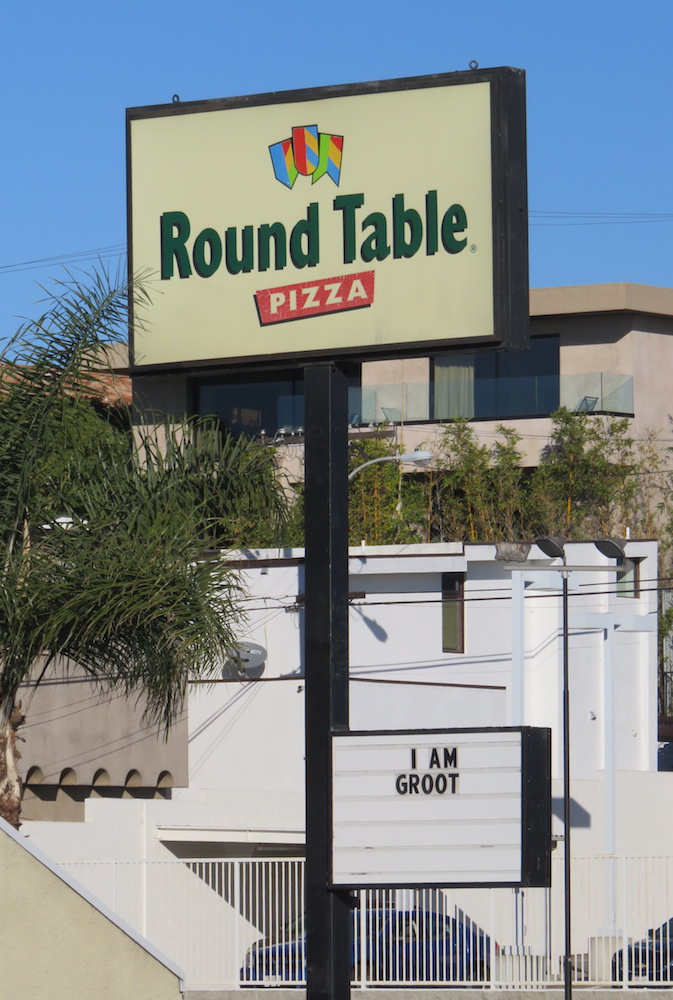 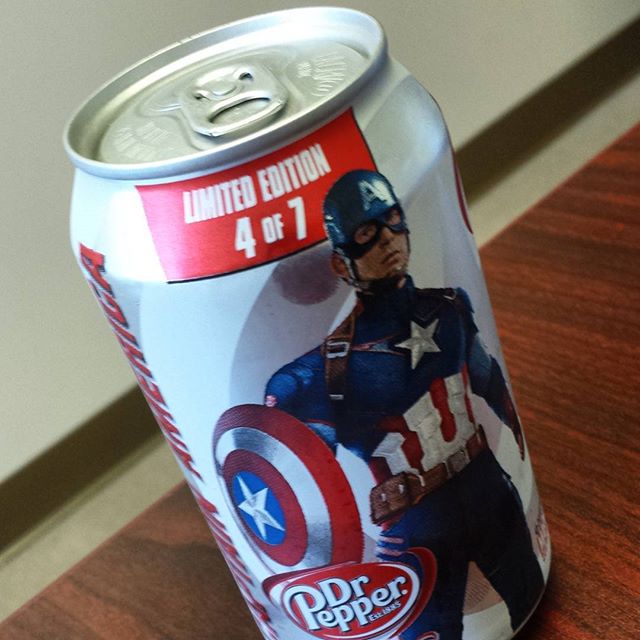 I guess collecting is sort of the point with a lot of media tie-in packaging (well, that and cross-promotion, of course), but I really have to wonder how people typically collect food packages. I mean, do you keep the can unopened and hope it doesn’t leak? Do you drink it even though the can won’t be in mint condition anymore?

Oh no. I just had a horrible thought about those Minions-labeled bananas!

I never thought I’d see Tori Amos show up in a Marvel Comics comedy video starring M.O.D.O.K. — or that when someone started singing Christmas songs, it would be the Hulk.

From the M.O.D.O.K. Holiday Special.